“What’s really impressive is that The Actions are able to thread all these twists and turns together with ease, and it makes for one hell of a trip!” - James Robins, Fresh On The Net

"The biggest compliment we can give it, is to compare the song, in bringing such a fusion of incredible sounds together, to Radiohead's 'Paranoid Android'…" - Alternative Tracks

"There are definite nods to bands of yesteryear compiled in such a way, that there is a modern twist, making The Actions even more intriguing." - Fame Magazine

"There's a weight and power behind these sounds—a rumbling half-submerged force that is continually threatening to erupt and flood everything in waves of dense guitars and battering percussive elements." - Nooga.com

"Sorry you hidebound fucks: But The Actions speak louder than words. Especially this band. Ready for guitar and bass, drums and a critical approach on Western society?" - Nothing But Hope And Passion

"It all sits in place and the clean way that it glazes over on everything in the tempo excites." - U&I Magazine

"Like a David Lynch/Portishead lovechild, weaned on rock…" - TC Helicon

"we’ve become very attached to the track which leads us to assume that The Actions are either incredibly good at producing great tracks, or we’re in fact a little slow… we went for the former." - SubbaCultcha

"This song has guts and longevity. It is beautiful and an artistic triumph." - St.Paul's Lifestile

"They are a unique mixture that brilliant paint a glowing sound movement sculpture. This band are an impressive talent, got all the music tools, for sure!" - FORKSTER'S Daily Band Review

"The Echo is a song worth everyone’s attention…" - BBM Live

"The single will capture your attention within the opening notes..." - Planet Stereo

"We’ve never been to a Green Day gig, but if they’ve got support like The Actions we’re obviously missing out." - Supajam

Every note sang by her rings with a blend of solitude and power, and the duo’s production drips with strength and conviction. - Circuit Sweet

The final moments are a powerful cone of splashing sounds, wheezing and gaseous trumpeting. As the shards fall around you, you will look for the replay button. - Raw Ramp 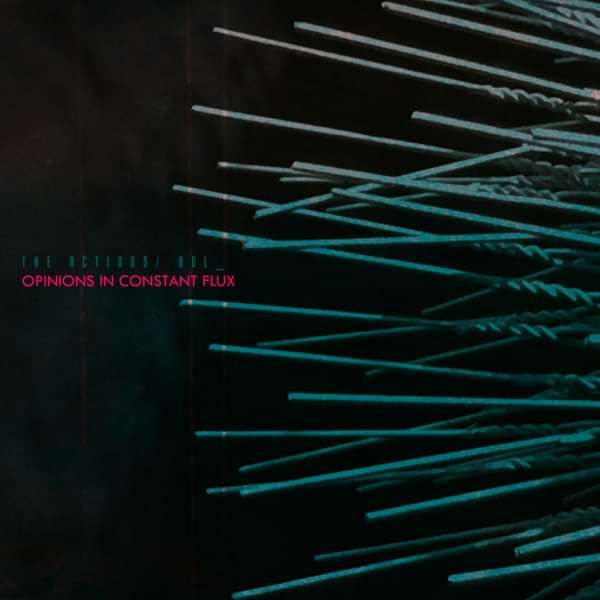 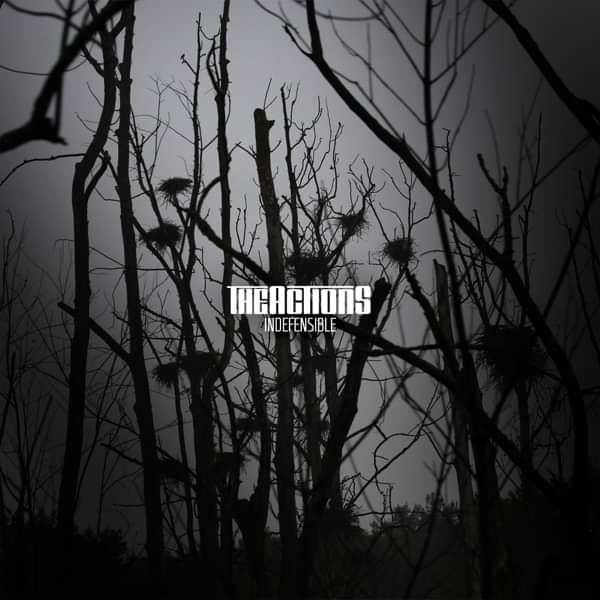 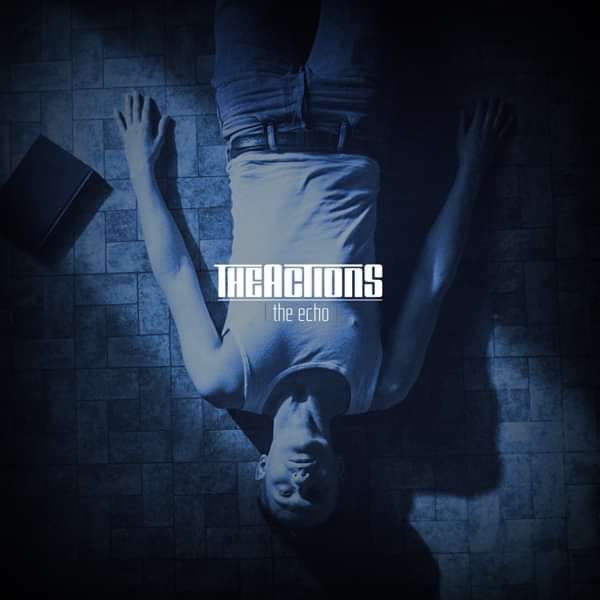 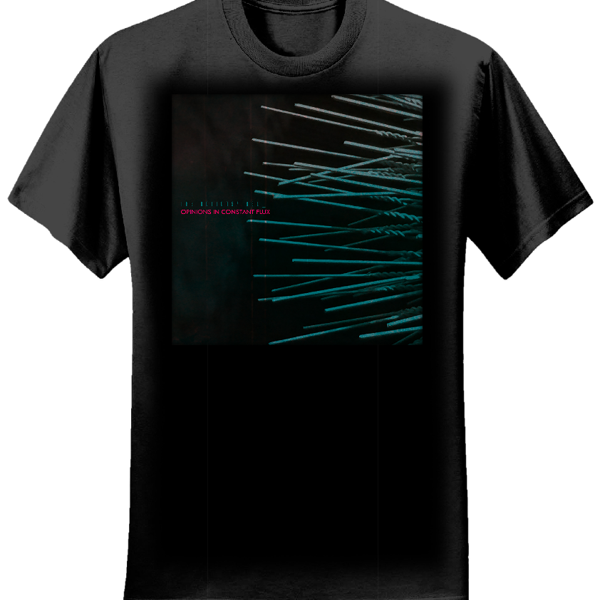 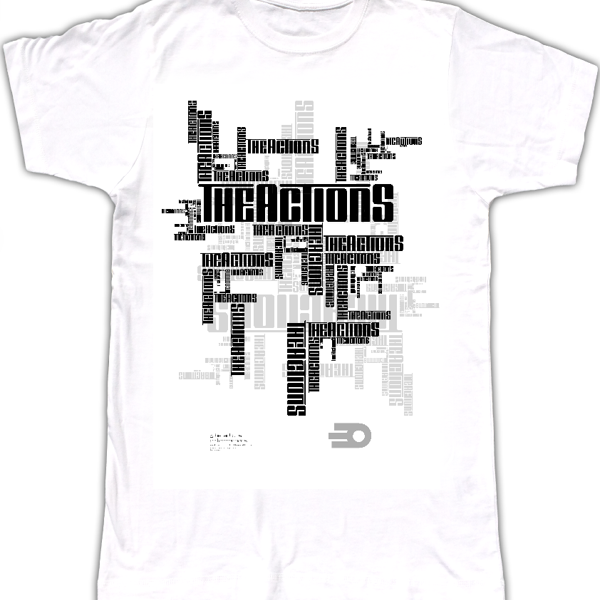