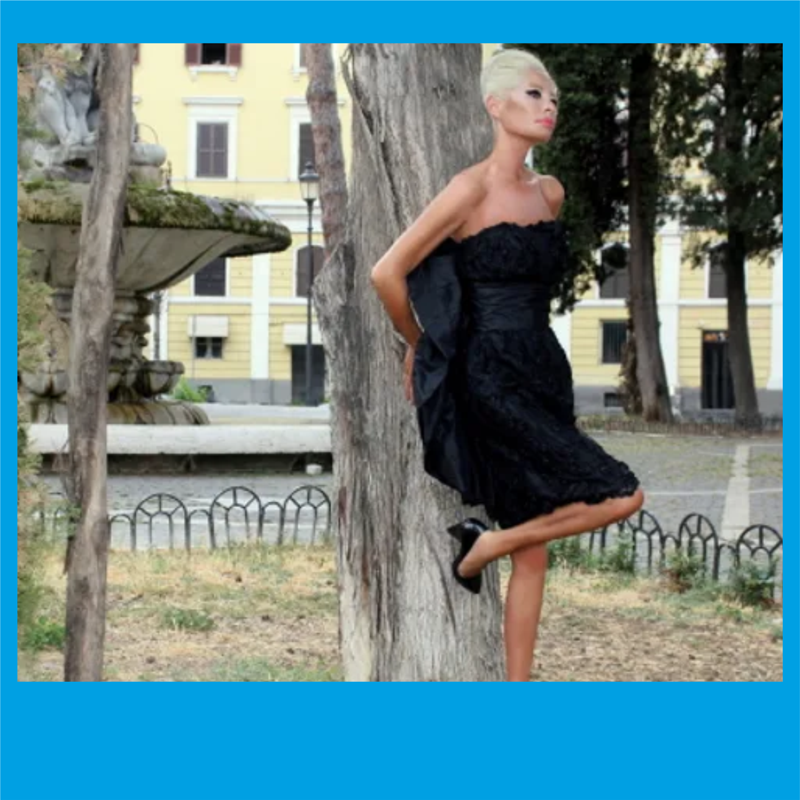 When Wendy James released her 5th solo album QUEEN HIGH STRAIGHT on 1st May 2020 to critical acclaim, she was supposed to be heading out on a UK tour. But as Covid-19 hit and the world went into lockdown, Wendy had to reschedule her tour three times.

Reflecting, Wendy says, “The venues, who've been under extraordinary pressure to stay afloat, were inundated with every single band rescheduling! But! We did it... Thank you to the venues, the promoters and of course thank you to the National Health Service, my love to anyone and everyone who has lost someone to this pandemic, thank you to you all for getting vaccinated and helping open our collective lives again! And... Thank you to THE WENDY JAMES BAND! Most musicians have had to find other ways of money earning because they simply couldn't work their chosen vocation... very hard indeed, but my band did what they had to do, and we're still standing and happier than ever to be heading into rehearsals to get this mammoth setlist learnt and then hit the road! Finally!”

She will embark on a whopping 28-date tour of the UK on 26th August. “From Truro to Paisley and from Norwich to Swansea and everywhere in between!” she exclaims with her infectious enthusiasm. “Not only are we celebrating a return to live venues, we are celebrating my No.16 album QUEEN HIGH STRAIGHT, and also a different set list every night, from Transvision Vamp through all my albums! It's a tour not to miss, and one which will not happen again, like this!” An English singer-songwriter born in London, Wendy exploded onto the British music scene in 1988 as the fearless front woman of chart-topping alt-rockers Transvision Vamp. When the band broke up Wendy went on to collaborate with Elvis Costello, James Williamson (Iggy & the Stooges), Lenny Kaye (The Patti Smith Group) and James Sclavunos (Nick Cave & The Bad Seeds), who joins her on drums and percussions for QUEEN HIGH STRAIGHT. Also joining her on this album are James Sedwards (lead guitar), Harry Bohay (bass), Alex J. Ward & Terry Edwards (horn section) and Louis Vause (accordion).

Wendy began writing QUEEN HIGH STRAIGHT after a long stretch of writing/recording/delivering/touring her previous album ‘The Price Of The Ticket’, which charted in the UK at No.14. Wendy says of the title track, “I gravitated toward some jazzy type of chords which lent a gentle lilt to the song, it sounded smooth and it reminded me of when I was a young child listening to Sergio Mendes 'Brasil ’66’! Some of those lovely chord progressions, some of that lovely harmonizing the singers did and of course Bacharach and David.”

“Overall, my taste and style have not changed with time,” Wendy says. “The music that excites me now, ultimately, is the same as when I was starting out songwriting and back through my days in Transvision Vamp. I continue to marvel at Lou Reed and TheVelvet Underground, I continue to be blown away by The Stooges, I continue to be everlastingly enthralled by Bob Dylan, but of course, the older one gets the more one discovers and I am now informed more cohesively and fully by all the music, new and old, which settles into my consciousness. “My track listings are never altered from the order in which I write the songs, maybe it’s because it’s too tangential for me to try to shuffle songs around but really I think, in some kind of holistic way, the order in which the songs are written must surely be the very most natural order for them to be listed in. Around song 14 ‘Bliss Hotel’ I hit a wall. I did not know where the inspiration was going to come from! But then somehow, miraculously, it comes again and one pushes on through, as it turned out, to some of my favourite songs on the entire album. My perfect moment? song 18 ‘Cancel It… I’ll See Him On Monday’; it was a ‘Eureka’ moment. I ran outside and started dancing, “I’ve got it! I’ve got it!!!”

Elsewhere on the album, Wendy embraces Motown with ‘Here Comes The Beautiful One’ and ‘Little Melvin’, she returns, once again, to her favourite guitar guttural filth and sex for ‘Perilous Beauty’ and an unlikely sounding love song in ‘Chicken Street’, 90’s pop groove in ‘Ratfucking’, melancholia in ‘Testimonial’, Django Reinhardt whimsy in ‘I’ll Be Here When The Morning Comes’. On ‘The Impression Of Normalcy’, Wendy says, “Thanks to James Sclavunos, who told me to “speed the fucking song up”, I have a proper speed punk song.” Finally, track 20 ‘Kill Some Time Blues’ is the ultimate 60’s girl group number. Wendy last toured the UK in 2019 with THE WENDY JAMES BAND opening for The Psychedelic Furs, and was a huge success.