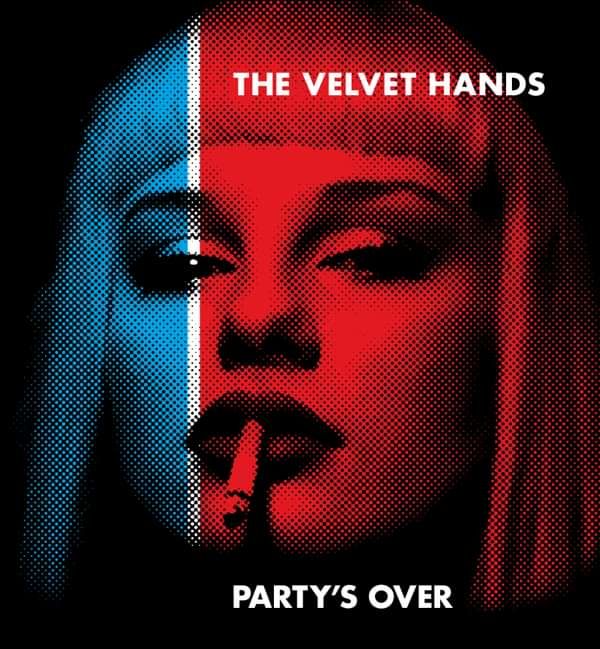 The debut album from The Velvet Hands. Made Huw Stephen's Radio 1 Album of the Week in May 2018. As far as Radio X's John Kennedy is concerned; "every track is a hit"! The album contains all the singles: I Don't Mind, Sick of Living, Only Blame Myself, Gimme Some Time, And new recordings of Games,Trains and Habit. This is the CD version of the album.