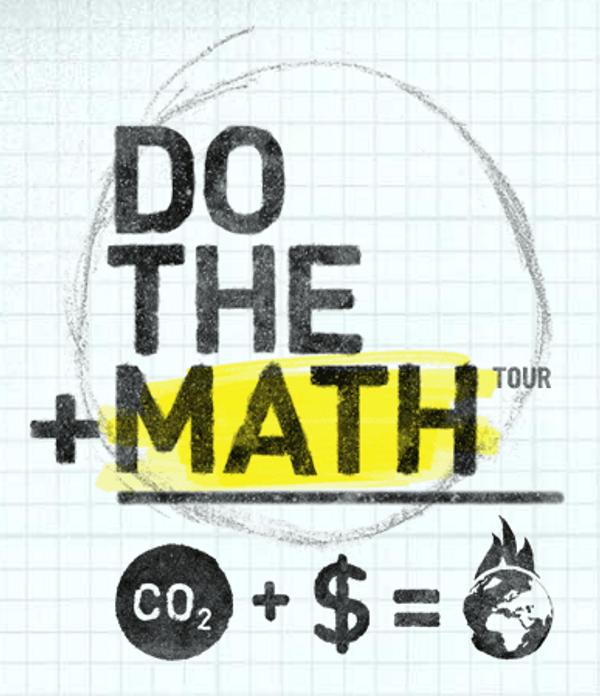 Do the Math - The fossil fuel industry is killing us

The fossil fuel industry is killing us.

They have five times the amount of coal, gas and oil that is safe to burn - and they are planning on burning it all. Left to their own devices, they'll push us past the brink of cataclysmic disaster - life as we know it will be irrevocably altered forever. Unless we rise up and fight back. Do The Math chronicles follows the climate crusader Bill McKibben as he works with a rising global movement in a David-vs-Goliath fight to change the terrifying math of the climate crisis. This growing groundswell of climate activists is going after the fossil fuel industry directly, energizing a movement like the ones that overturned the great immoral institutions of the past century, such as Apartheid in South Africa. The film follows people who are putting their bodies on the line the Keystone XL Pipeline and leading universities and institutions to divest in the corporate polluters hellbent on burning fossil fuels no matter the cost.

Location: the screening will take place upstairs in the meeting room.