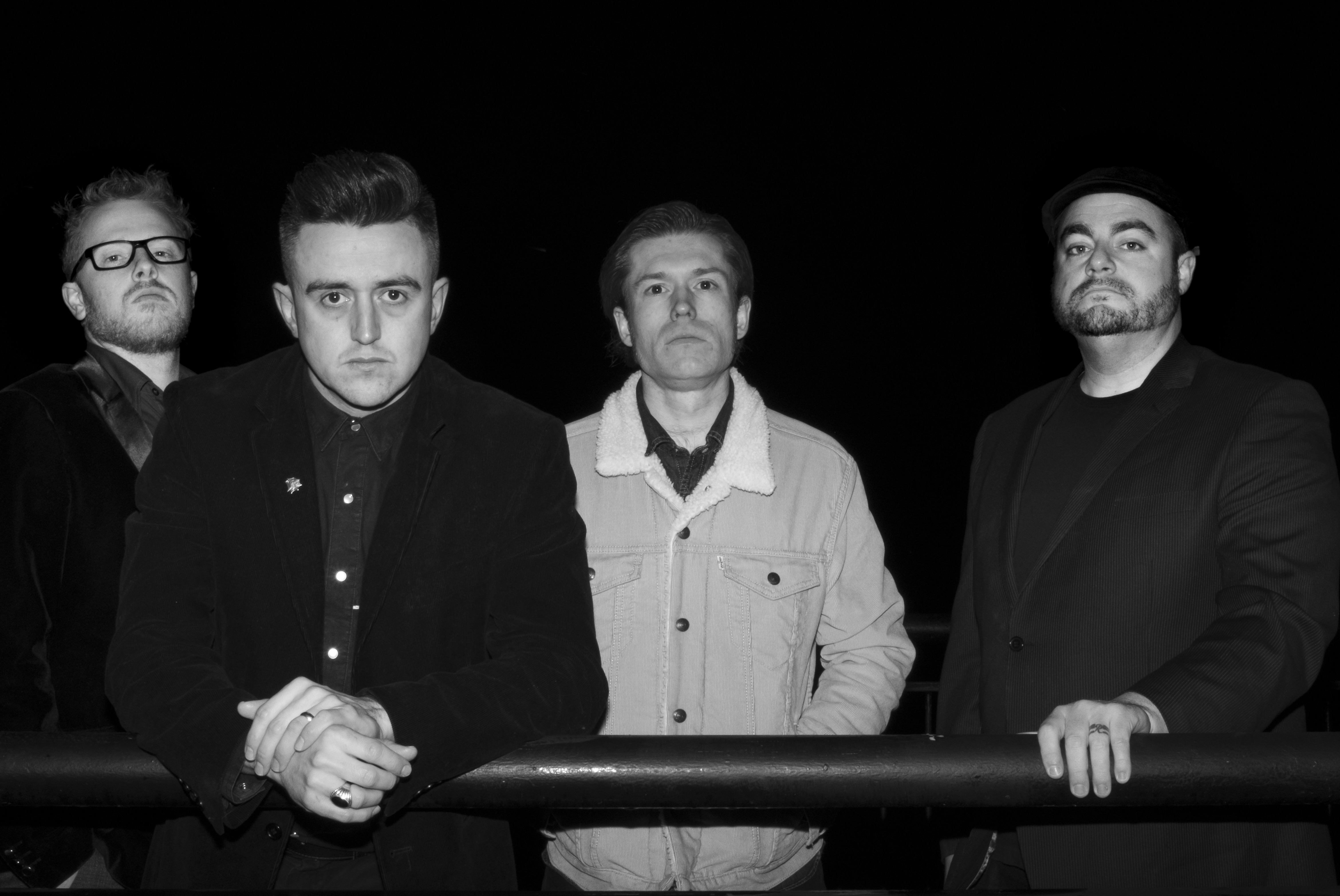 The Shakin’ Nightmares play rock ‘n’ roll for the haunted soul: music to shake your arse to - dark but catchy tunes sent to chase the demons from our lives in three minute bursts.

Residing in the heavy industry stronghold of Redcar, north east England, the members of The Shakin’ Nightmares make a living by day working for the chemical plants, hydrocarbon stores and diggers of the earth that dominate the Tees Valley.

At night they emerge from the dark and the filth to make music that tells the tales of the good and the bad in human life as they try to resist the over-stimulation brought on by the constant shower of 21st century information, disinformation and lies.

The band started playing live in April 2018, in the same year sharing the stage with the cult rock ‘n’ roll legend Fur Dixon of The Cramps, as well as destined-to-be cult legends Snakerattlers.

Their energetic live performances earned them higher profile slots in 2019 as the band played to packed venues supporting Electric Six and Vegas rockers The Delta Bombers.

The Shakin' Nightmares released their debut EP 'Revenge & Regret' in November 2019 and toured the UK. The year saw them support upcoming British buzz bands such as Avalanche Party, Rascalton, Strange Bones and The Snuts.

In 2020 The Shakin' Nightmares signed with management company Behind The White Door.