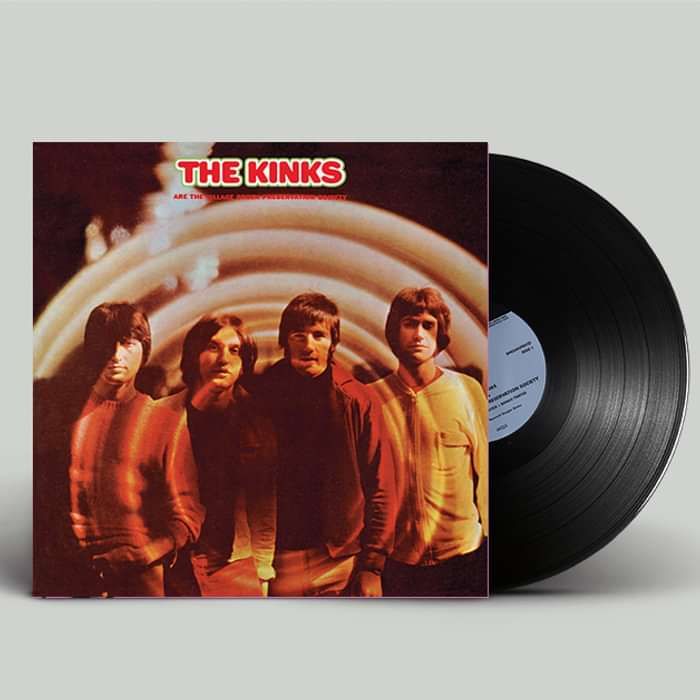 The Kinks Are The Village Green Preservation Society [VINYL] 2018

Somewhat overlooked upon its release in November 1968, The Kinks Are The Village Green Preservation Society is now seen as one of the best British albums ever recorded. Created in difficult circumstances by a band who refused to follow fashion, it is an album of timeless, perfectly crafted songs about growing up and growing old, and the decline of national culture and traditional ways. Enduring and unsurpassed, with its wit, sadness, quiet anger, regret and charm, it is generally considered the high point of The Kinks’ outstanding career and Ray Davies’ masterpiece.

A calm, nostalgic album which feels like a sweet, hazy dream but with endless layers of musical and lyrical innovation, The Village Green Preservation Society’s defiantly British sensibilities became the foundation of generations of British guitar pop.

The Art Of The Album focuses specifically on high quality, bespoke packaged re-issues of seminal albums within the BMG catalogue. Each title will stay true to the original album release but will offer the best quality audio masters and high spec original artwork and packaging. Through extensive sleeve notes, interviews, photography and specially created online & press content each title will focus on “telling the story” of the album’s production, release and cultural impact.

1. Animal Farm
2. Village Green
3. Starstruck
4. Phenomenal Cat
5. All Of My Friends Were There
6. Wicked Annabella
7. Monica
8. People Take Pictures Of Each Other