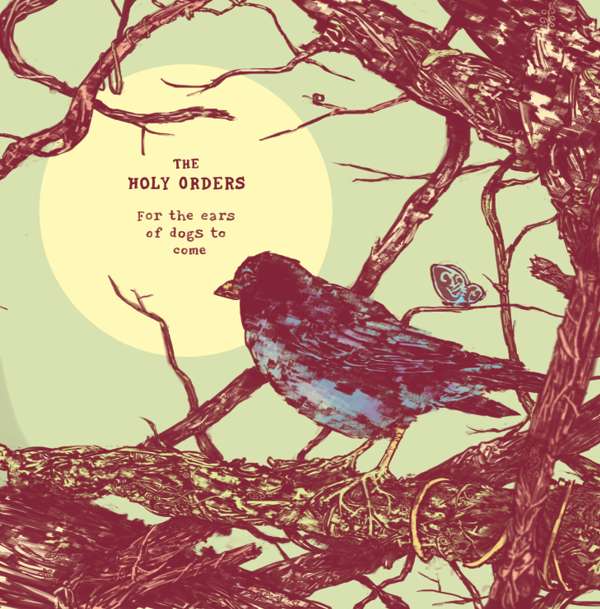 The Holy Orders were first told that their amps were too loud in 2006. Along the way they have caught the attention of Punk legend and journalist John Robb who highlights their “interesting, ambitious songs…(&)…intriguing lyrics”. Meanwhile, cult hero Josh T. Pearson and Mute Records recording artist simply quips they’re the "best thing out of Hull since the Humber Bridge".