There may only be two members with the same surname, but The Dunwells are very much a band of brothers. Consisting of two siblings, the hardworking duo from Leeds are preparing to release their new album SOMETHING IN THE WATER, which will be released in September 2019.

The album features NOTHING LEFT and ARE YOU SITTING COMFORTABLY, previously released tracks which set the tone for another beautifully crafted album.

Joe Dunwell and his elder brother Dave grew up in a musical household and fondly recall flipping through their dad’s Bob Dylan and Beatles records, as well as hearing their mum singing along to Motown.

The Dunwells’ songwriting has grown over the years since school, enriched by extensive US and UK touring in support of the band’s 2013 debut, Blind Sighted Faith. Memorable moments included an appearance on Late Night With Jay Leno and performances at Lollapalooza, Austin City Limits Fest and the Bonnaroo Festival, as well as sold out shows across the UK.

The Dunwells followed that success with the release of Light Up the Sky in 2016, an album which included the song Communicate, which has over 2.5m Spotify streams.

The Yorkshire band then released the Colour My Mind EP in 2017 before a break to put together album number 3, Something in the Water, due for release in September 2019.

The process saw the Dunwell brothers craft the album from start to finish, said Joe “This time when we started recording, it came together very quickly as we used our own recording studio here in Leeds to produce the whole record. We did this over the course of two months. The reality is that the songs for this album were taken from a much larger collection of music that we have written over the last three years.”

The Dunwells announced a tour for October 2019, which sees them take in 15 shows marking the release. 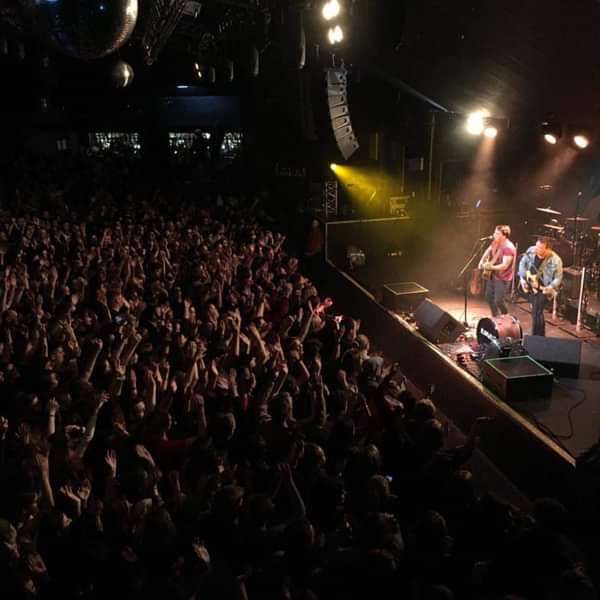 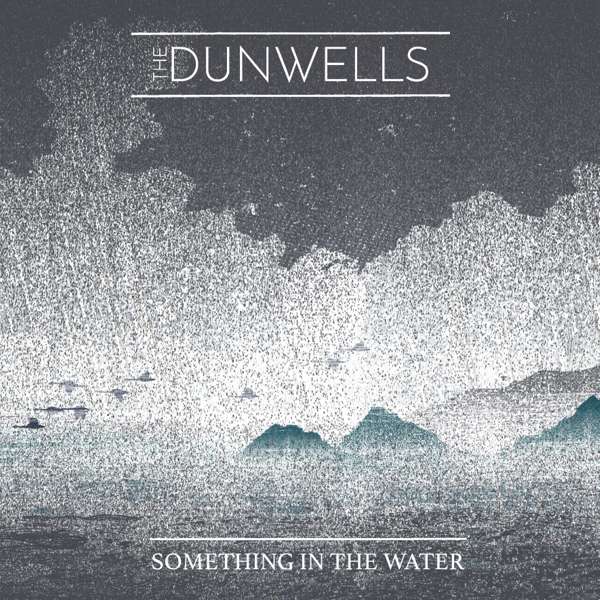 Something in the Water VINYL ALBUM