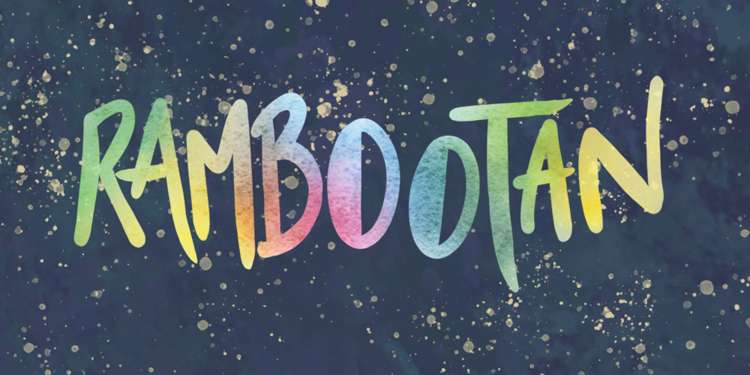 More noise, more noise! 'Men of the Bandwagon' is RAMBOOTAN’s debut EP, and we’ll be playing songs from it, along with some fresh stuff, at The Rum Shack this October 24th with support from the wonderful Megan Airlie. It shall be groovy, it shall be funky, it shall be dancy, and I will drink an entire litre of orange juice on stage before the night is through. Keep the healthy sugars flowing, people—we’ll see you there 😉

RAMBOOTAN are a funk four-piece from Glasgow bringing funky vibes & neo-soul to the dancefloor. Fronted by guitarist and songwriter Jonathan Ip, expect fresh originals and healthy sugars. RAMBOOTAN are not health professionals, and take no responsibility for any excessive fruit consumption in their name.

Megan Airlie is a singer-songwriter from Glasgow. Influenced by a wide range of music like jazz, soul, Motown, 60s folk and just about anything from the 90s, her music evokes a blend of all these. Airlie's voice has been compared to Fiona Apple and Jeff Buckley - two massive influences in her life. The debut single "After River" became BBC Radio Scotland's single of the week and later that year went onto win "Best Acoustic" for the Scottish Alternative Music Award in 2018."