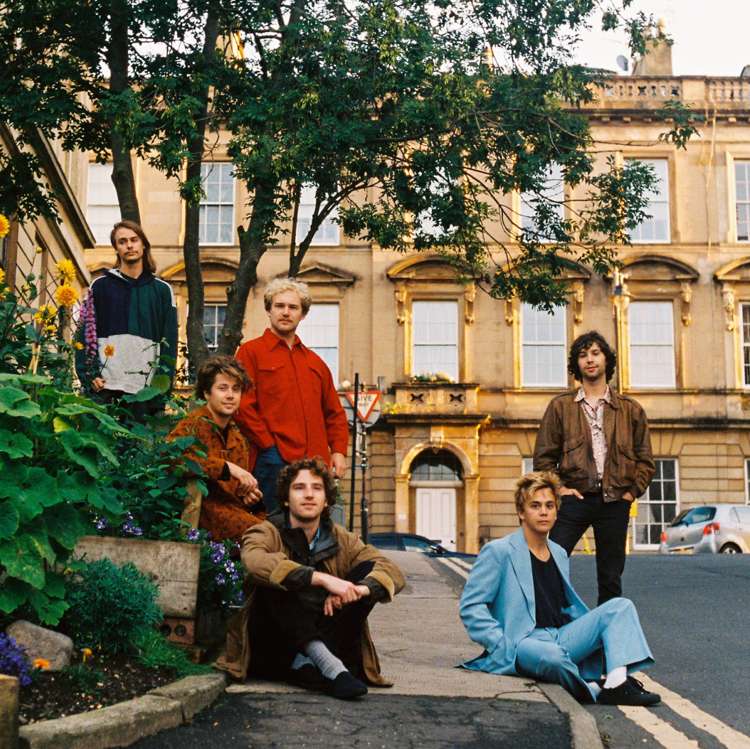 A whole mess of fun in the vein of The Velvet Underground, Bob Dylan and The Strokes, North Carolina natives THE NUDE PARTY will bring their effortless guitar pop to intimate venues in Melbourne and Sydney. Getting their kicks as teenagers in Brooklyn, these unstoppable forces of energy recently released their debut self-titled album and have maintained a jam-packed touring schedule ever since.