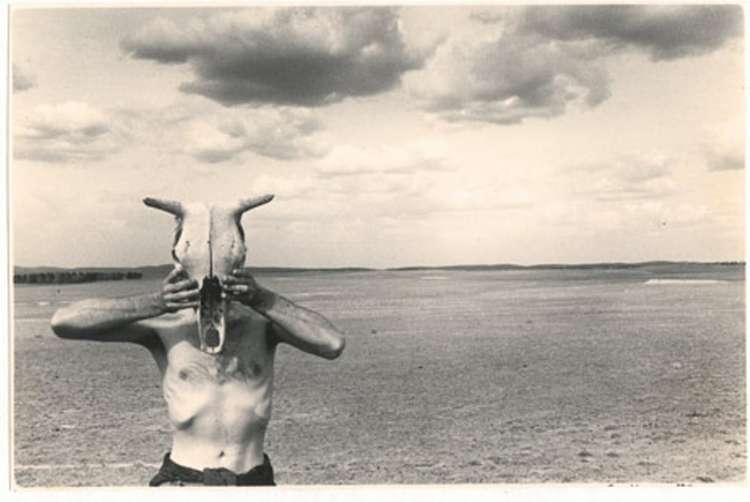 Seminal post-punk group Tactics are embarking on their first Australian tour since 2008. Emerging from the murky depths of Canberra's punk scene in 1977, the critically acclaimed underground band released 6 albums over a decade. Their first album in 25 years 'Early Shift At Charles De Gaulle' is out now via Scenic Drive Records.

“Canberra’s Tactics, led by the quirky, intelligent and mercurial Dave Studdert, were a punk band that pointed towards a brighter and more interesting future that could transcend the stultifying limitations of punk.” – Junkee

“Of the big three for me - Laughing Clowns, The Go-Betweens and Tactics - Dave Studdert was the most intense of them all. The crowd up front were not stroking their chins, this was high art to hurl yourself around to. The sweet abrasion of his voice and guitar, the intensity of his themes and the restlessness of the rhythms was all one ugly beautiful machine that smelt of danger.” - Tim Freedman