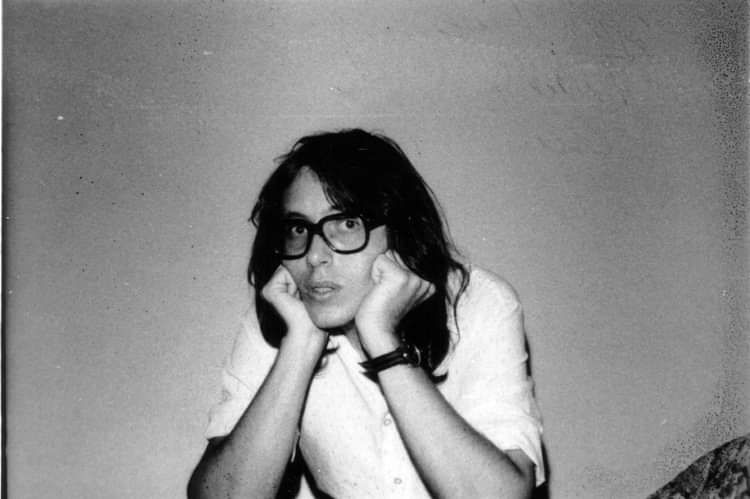 Born out of the ashes of Big Star, arguably the greatest cult band of all time, Memphis local Van Duren joined forces with ex-members Chris Bell & Jody Stephens to form a band and become regulars on the 70s Memphis bar circuit. In little time they got the attention of Rolling Stones manager, Andrew Loog Oldham then started managing Van Duren.

Van was tipped to be the next Paul McCartney but instead faded into obscurity.

Forty years later, two friends from Australia (a band manager & musician), chance upon the mysterious musician’s lost album. They fell hopelessly in love with his music and set out to discover why Van Duren isn’t a household name.

The result is Waiting - the Van Duren Story a documentary about their journey discovering Van Duren and his story; a love letter to the artist that could have helped to define a generation.

The film will be premiering in Melbourne on 11th April at Nova Cinemas.

Van Duren’s show in Melbourne will be his debut show outside of the USA!