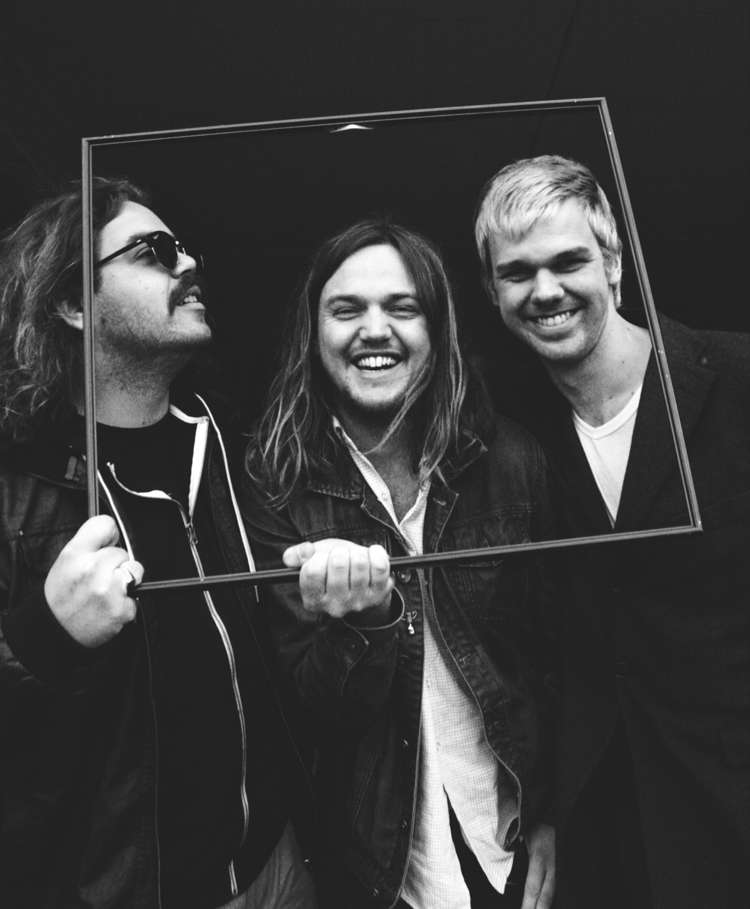 Australia’s foremost maverick poet Peter Bibby returns with new single Work for Arseholes. The track will feature on his second studio album Grand Champion available Friday 28 September via Spinning Top Records | Caroline. To commemorate this arduous achievement, Bibby will tour the nation on a series of capital city and regional dates this October.

Work for Arseholes is a song about bad habits, self-reflection and pride, for better or worse. “I wrote it to make myself feel better about being a thirsty, unemployed insomniac whilst sitting in my bedroom in Northcote, Victoria. It didn't make me feel that much better, however I have, for the most part, avoided working for arseholes ever since and I see that as a great success,” says Bibby of the track.

A bastard of an album that is lucky to see the light of day, Grand Champion was recorded largely in Perth. “It was interrupted by a gruelling return trip across the Nullarbor from Perth-Melbourne in a car that would have been better as a storage container, taking two months rather than the expected two weeks. This was only one of many setbacks with the completion of this record however we got there in the end,” muses Bibby.

For the latest instalment of Bibby true-blue charm and storytelling, the Perth singer-songwriter will tour the nation backed by the disorderly Dog Act. Gallivanting across Australia and overseas, Bibby has collecting a legion of faithful supporters armed with his 2017 single Medicine and debut album Butcher/Hairstylist/Beautician.