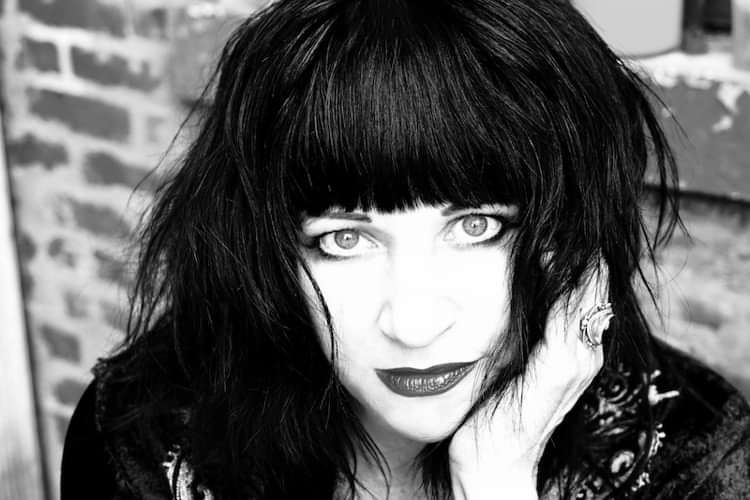 American singer, poet, writer and actress, LYDIA LUNCH returns for TWO SHOWS ONLY of spoken word, visuals and soundscapes. Following 2018’s tour where her band RETROVIRUS ripped through Australia including blistering performances at Dark Mofo & GoMA, Goth No-Wave Queen LYDIA LUNCH is back with her spoken word show ”Dust & Shadows” - An impassioned word based performance. “Dust and Shadows” is a unique combination of otherworldly textures, images and sound set to themes, which deal lyrically with loss, rage, revenge and survival. Haunting images of the numerous ghost towns littered throughout the Spanish desert and the lost lovers whose mysterious specter seem to forever stalk the abandoned ruins and empty rooms create a gorgeous backdrop of atmospheric layers. Psycho ambient soundscapes further the dynamic musicality of Lydia's lyrical poetry and hypnotic voice. Created as a multimedia showcase featuring Lydia’s text set to music, “Dust and Shadows” is enhanced by the video images of French visual artist Elise Passavant.

Known for her collaborations with the likes of Nick Cave, Thurston Moore, Kim Gordon, Rowland S. Howard, James Chance, The Birthday Party, Einsturzende Neubaten and Sonic Youth, Lydia Lunch is a shape shifting gypsy nomad who has uprooted her life to nurture her art more than twenty times in the past 40 years. “What would you say to somebody who only has 30 days to live? What could you say? That in this land of illusions we are just transitional creatures peeping toms at the keyhole of all eternity”.