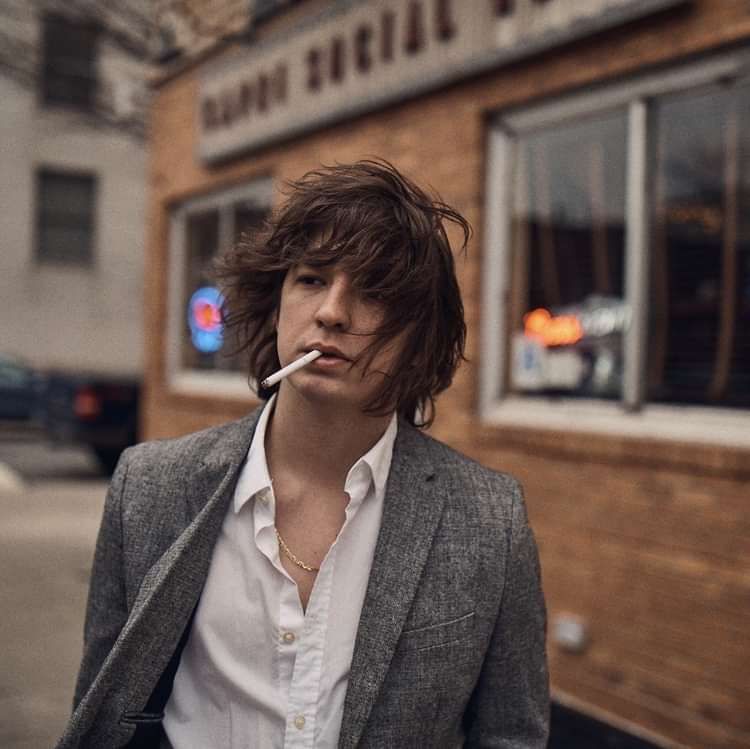 Hailing from Oxford, Mississippi, the lo-fi trio Bass Drum of Death make bluesy garage rock. The band is the project of singer/guitarist/bassist/drummer John Barrett, who began recording his rambunctious D.I.Y. rock in 2007. Bass Drum of Death released the EP Stain Stick Skin on Fat Possum 2008. The full-length debut album GB City, featuring the singles "Young Pros," “Get Found” followed in 2011. The band has subsequently released the albums the self-titled “Bass Drum of Death” in 2013 and “Rip This” in 2014. On top of this due to the accessible upbeat tempo of Barrett’s songs, Bass Drum of Death has contributed to the soundtracks of “Ghost Rider: Spirit of Vengeance”, “The Vampire Diaries”, “Grand Theft Auto” and the BBC TV show “Waterloo Road”.