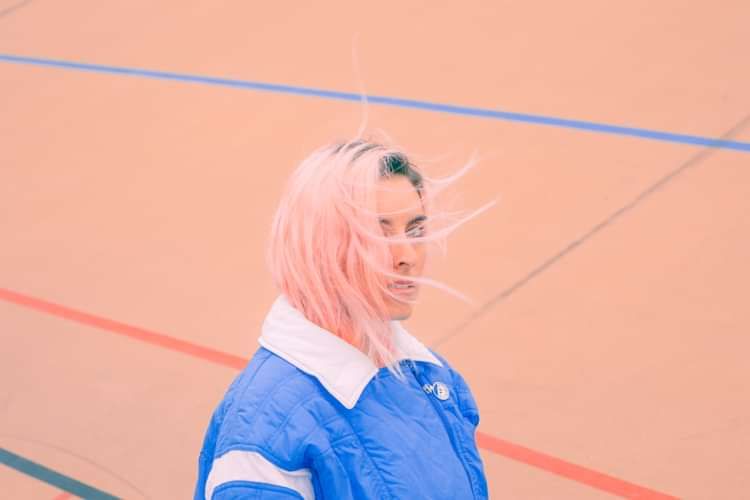 A city is a fascinating backdrop for a song. Adelaide has eighteen songs written about it (including the obvious ones by Paul Kelly & Ben Folds) and now Melbourne has another on the board, thanks to Merpire. From the opening lyrics, 'Habit' is a cathartic release, with Rhiannon describing it as "a direct love letter to those who keep listening".

To celebrate the release, the full Merpire band will be playing a series of headline shows for the first time since 2018's sold out EP tour - special guests announced soon.