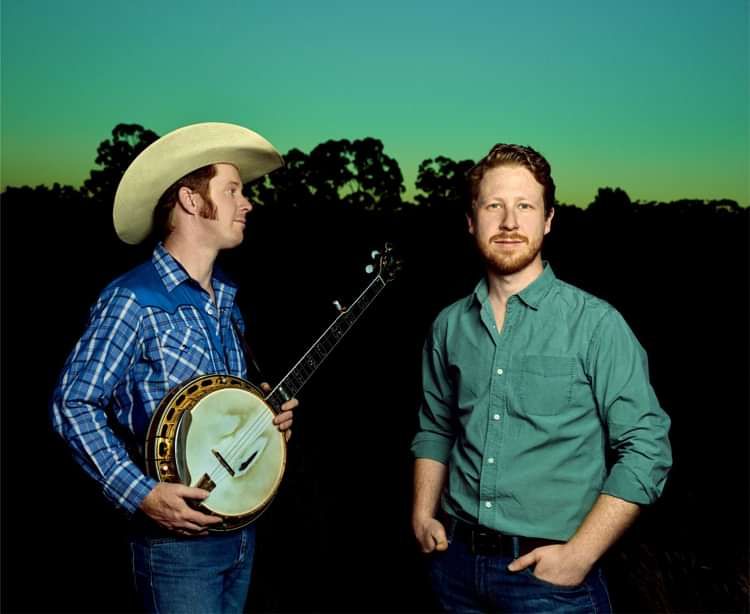 Melbourne favourite bluegrassers, the Davidson Brothers released their first album 20 years ago! To celebrate they’re hosting a special event to showcase their original material spanning their career so far. They’ve come a long way from recording in their lounge room in Gippsland to producing 5 albums in Nashville, winning 5 Golden Guitar Awards and being inducted into Australia’s Country Music Hands of Fame in Tamworth. Joining them will be the Van Walker Band and Small Town Romance.