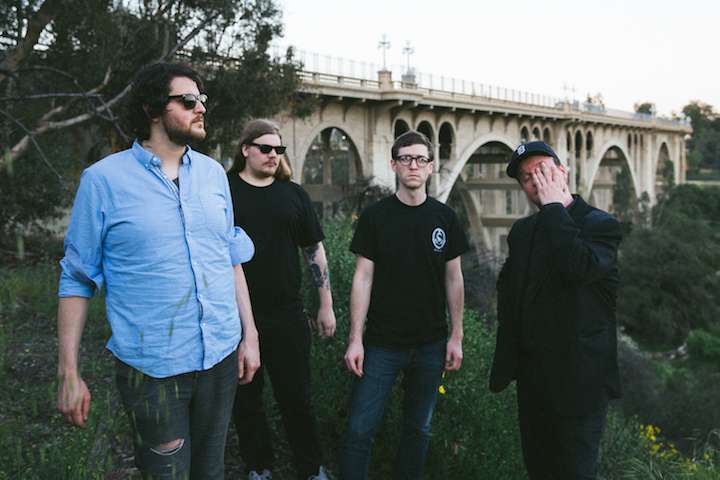 Detroit’s Protomartyr announce debut Australia & New Zealand tour in February 2018. With Singer Joe Casey declaring “…we better be touring Australia sometime in the next year. If it doesn’t happen the band is breaking up.”, the jaded-yet-urgent post punks are set to play intimate club venues across Brisbane, Sydney, Melbourne, Auckland and Wellington.

Protomartyr will tour in support of their fourth album 'Relatives in Descent' (released 29 September via Domino), which has received wide praise from The New York Times (Album of the Week), The Guardian, NPR, SPIN and Q Magazine. The album features anthemic, epic singles ‘Don’t Go to Anacita’, ‘My Children’, and ‘A Private Understanding’.