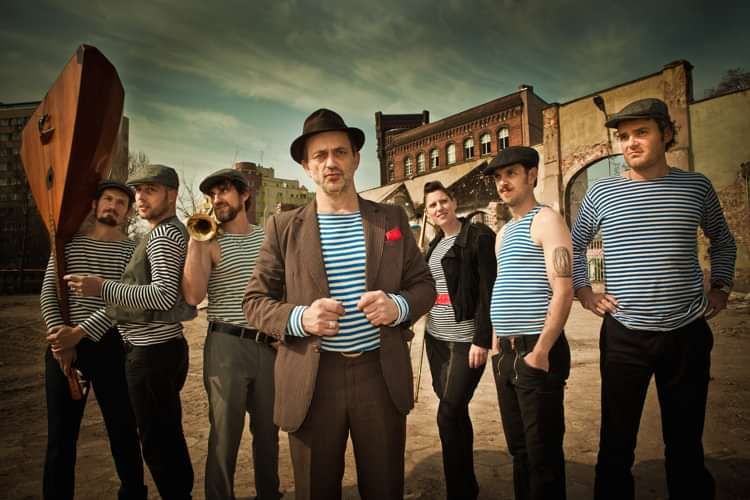 VulgarGrad turn up when and where you least expect them to, like thieves in the night or other unwanted guests. Now here they are for their first venue show of 2018 and first ever gig at the Curtin. The vulgar guys and gals have been lying low finishing off their long-awaited 2nd (or is it 3rd?) album – to be released later in the year – so this might well be your last chance to catch their rough-as-guts Russian crime songs till then.