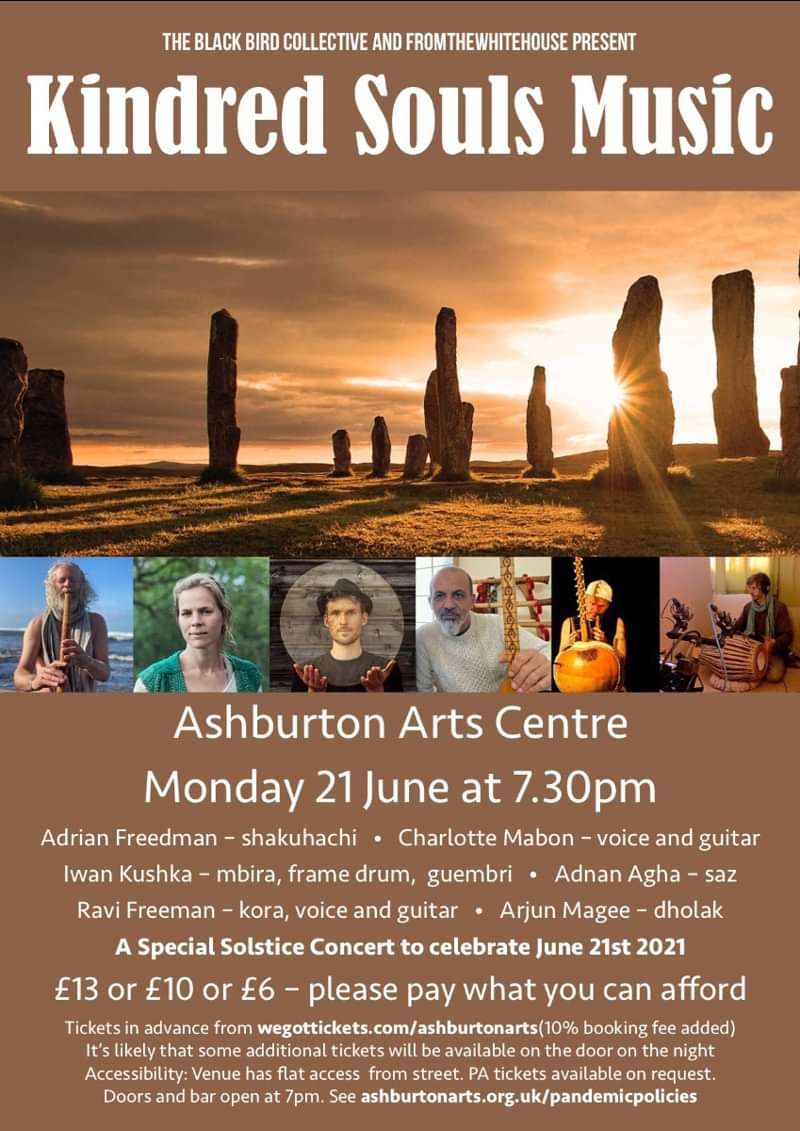 Kindred Souls Music is a celebration of music as the universal language  of the heart. Unique instrumental combinations and voices play original songs and music, as well as traditional music from Japan, Africa and the Middle East.

The ‘Kindred Souls’ of this project are musicians who have been drawn to world music, meditation music, medicine music and devotional music from various traditions.

The new Kindred Souls album will be released on June 18th 2021 by Nixi Music.

Listen to Astral Dawn, the first single to be released from this album: https://orcd.co/135aopv