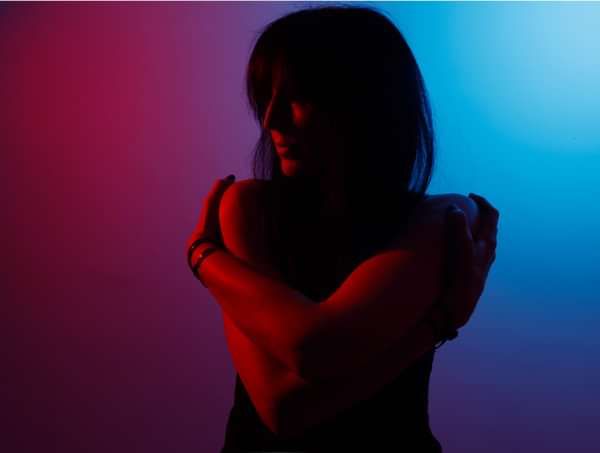 The one and only Evi Vine are going to play a one off show in Totnes. This will be one of the gigs of the year without doubt. Tell everyone you know! This will be beyond awesome.

'Her vocals break your heart into a thousand pieces...'

‘An album worthy of the word masterpiece’ - aural aggravation

‘A post-rock break out star’ - mxdwn 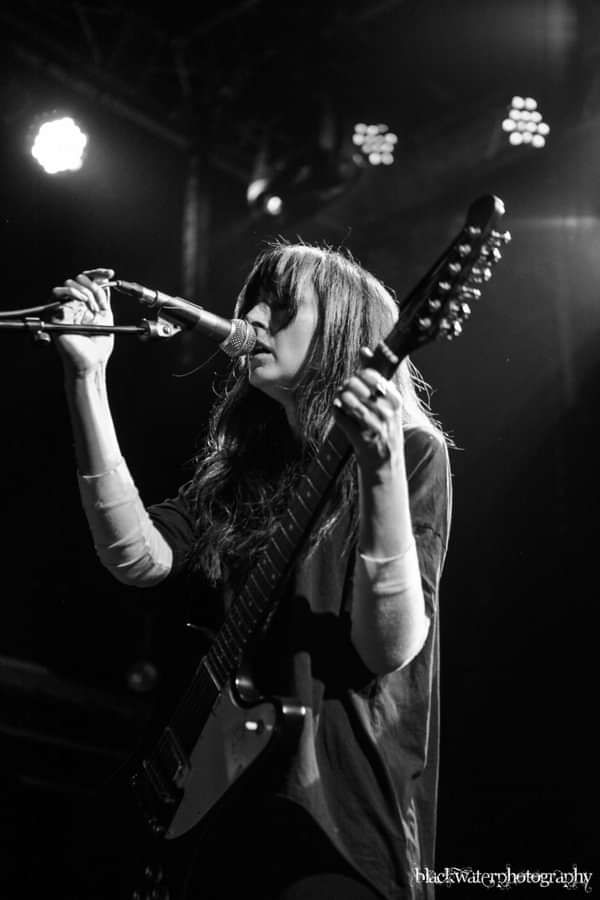