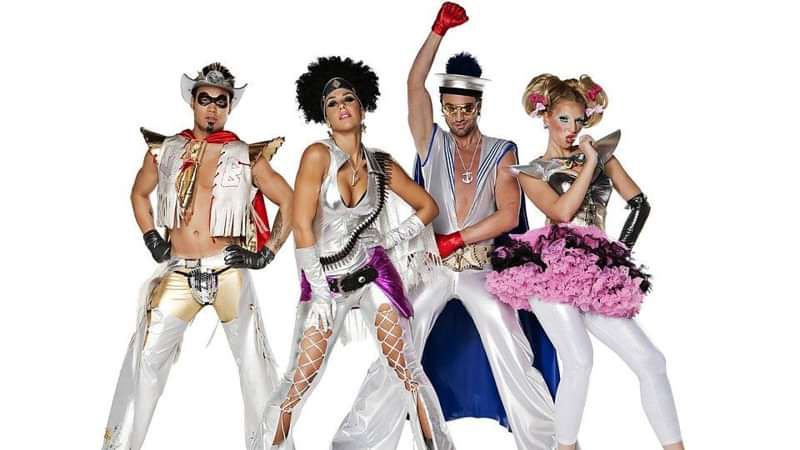 ARE YOU READY FOR THE BIGGEST PARTY IN EUROPE? VENGABOYS ARE COMING TO FALKIRK THIS SEPTEMBER!!

The Vengaboys enjoyed commercial success in the late 1990s. They are best known for their hit singles "We Like to Party", "Boom, Boom, Boom, Boom!!" and "We're Going to Ibiza" the latter two of which topped the charts in the United Kingdom. They have sold an estimated 25 million records worldwide. On 2 May 2001, the World Music Awards awarded Vengaboys with the award for best-selling dance group of the year. In April 2016, the group announced that they will tour Australia and New Zealand later in the year and as part of this. After a huge SOLD OUT arena tour with Steps they will be in Scotland to bring the biggest party in europe to town!

Grab your tickets now before its too late! Every date on the last tour sold out in advance including the Falkirk date!

By signing up you agree to receive news and offers from Temple Falkirk. You can unsubscribe at any time. For more details see the privacy policy.