My full album back catalogue is available to download for free from my official store. 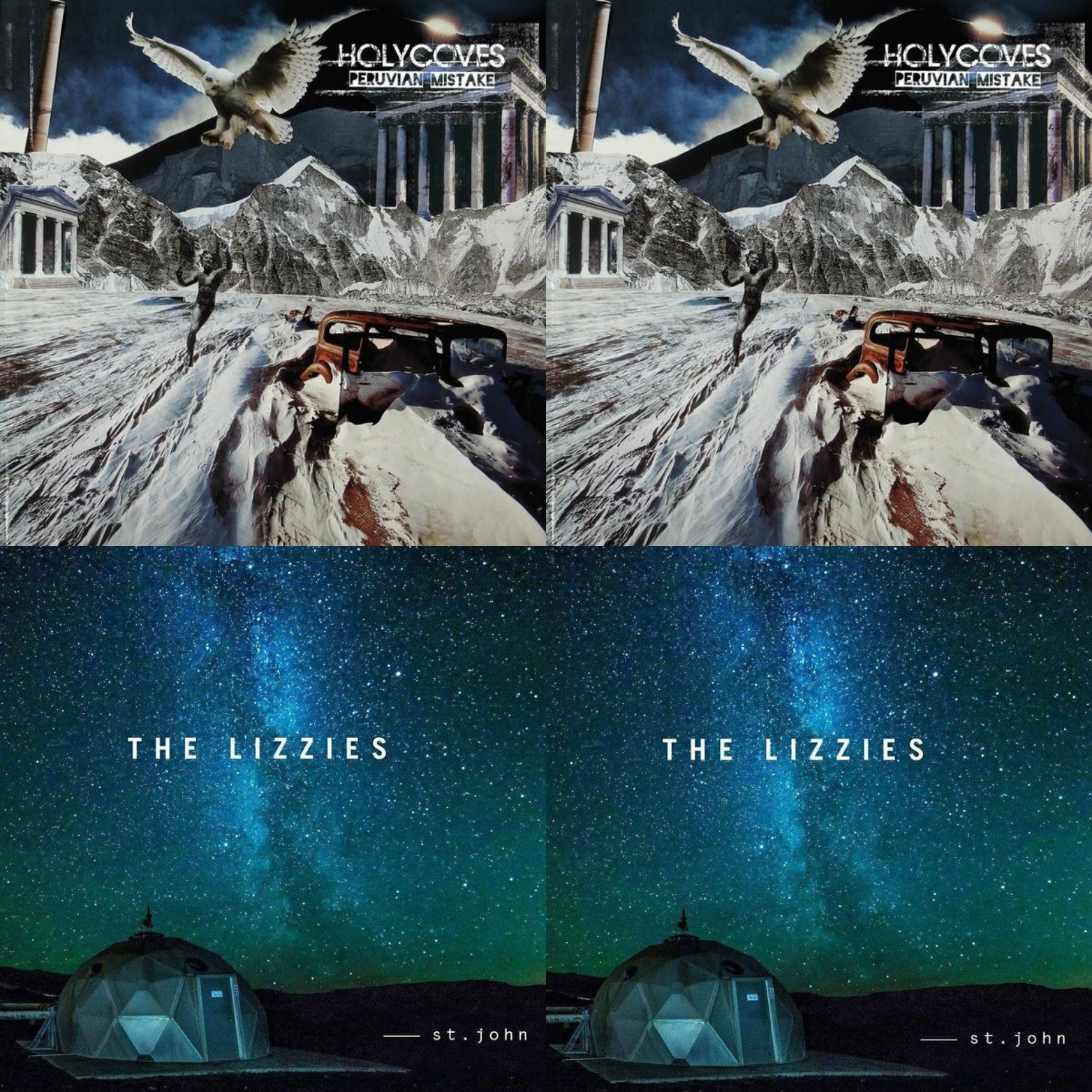