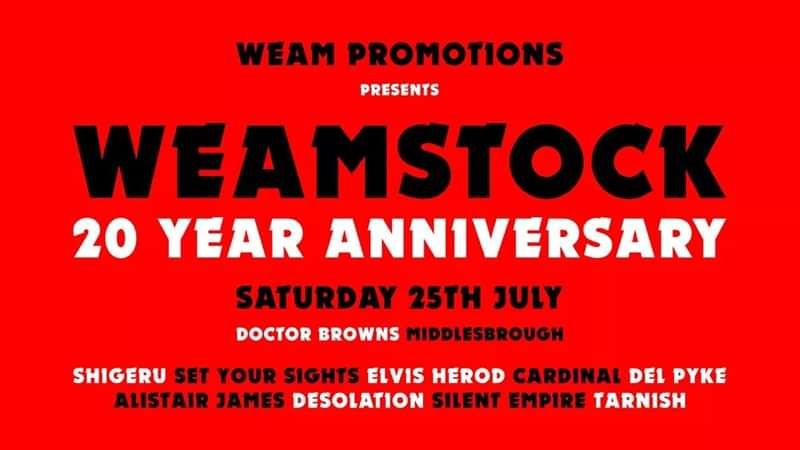 Alistair James, from Eston in Middlesbrough, north east England, began writing music in 2005 when he was still at school. As a frontman and songwriter, he played shows up and down the country with regular visits to venues like London’s Dublin Castle which led to a small independent record deal, an album and support gigs with bands like The Beat and Twisted Wheel.

By 2013 the band had long since split and although Alistair had no plans to go solo, he’d always carried on writing songs inspired by his everyday life. He decided to start again from the beginning playing local open mic shows across north east of England, giving away his demos.

Alistair’s employers at his workplace Greggs heard about his music and when Sky 1 made a documentary ‘Greggs: More Than Meets The Pie’ he was asked to feature in the final episode. Around this time Alistair caught the eye of Tom Clarke, frontman of The Enemy who declared the singer songwriter to be “a fucking genius”.

May 2013 saw Alistair secure two support slots for Miles Kane in Sunderland and Middlesbrough. On the strength of these performances, he was offered the rest of the tour playing York, Birmingham and Manchester. Miles described Alistair as “a phenomenal talent”.

Whilst supporting Miles Kane in Sunderland, Miles introduced Alistair to Steve Metcalfe who invited Alistair to his studio with the idea of recording a few demos. The working relationship developed to the point where Steve started managing Alistair, developing his sound as well as introducing him to the late Alan Wills of Deltasonic Records, the man responsible for discovering The Coral and The Zutons. Alan was a keen supporter of Alistair’s music until he sadly passed away in early 2014.

2014 proved to a be a pivotal year for Alistair James. New York producer Mark Plati, known for his work with David Bowie, The Cure, Prince and Janet Jackson praised Alistair’s music, saying he could “hear the joy" in his playing and invited him over to New York to record.

Alistair made the decision to hand his notice in at the bakery and move to Maidenhead with Steve in order to concentrate on finishing demos for the New York sessions with Mark Plati which were scheduled for April 2015. By this time the number of songs Alistair had penned for the sessions was over fifty. Whilst living in the south of England, Alistair played a number of acoustic shows in London notably at The Proud Camden, The Monarch and The Troubadour where part of his set was filmed for Now TV China.

The New York sessions resulted in Alistairs James’ new single ‘Have You Ever Been Low?’ An infectiously upbeat track which showcases Alistair’s songwriting talent and style perfectly.

"Music is what makes him tick and he will give anything for it. I know people say that someone is ‘One to watch’ but I think he really could be. I found him dedicated, driven and discerning.” Exposure Northeast

"This guy is a fucking genius!" Tom Clarke, The Enemy

"He has a very unique style, blending sensitivity with a trendy swagger. Very listenable to a wide ranging audience and has the ability to hold the listener's attention for the duration." Leeds Music Scene

“Writing up a storm. You can hear the Joy in his playing!” Mark Plati Producer (David Bowie, Prince, The Cure etc). 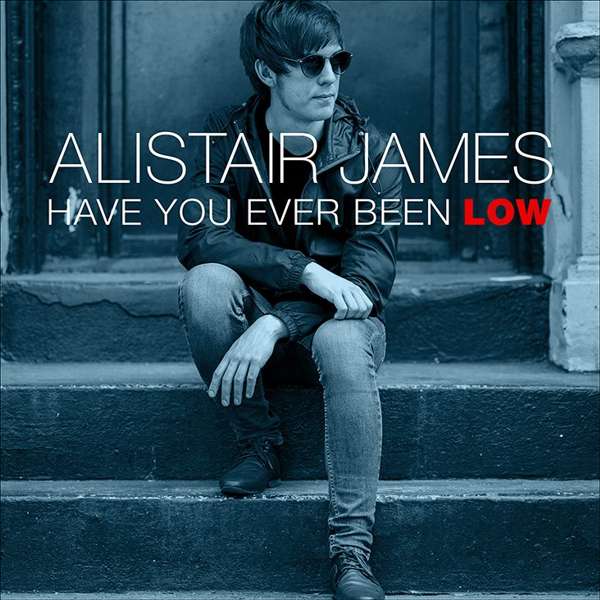