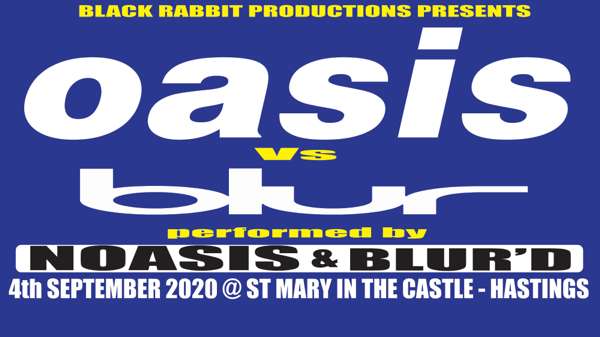 Noasis is the definitive tribute band to Manchester's five piece super group Oasis. A Supersonic show of the very best anthems, Noasis recreate the real Oasis experience playing all the classic songs as if they were their own.

"The hair, clothes, instruments, mannerisms and, most importantly, the sound are all spot on. Britpop at its classiest” - Paul Spink, Owner/Promoter, Fat Lil's

“The next best thing, to the real thing" - Isle of Wight Festival

It's going to be a great night of Brit Pop!