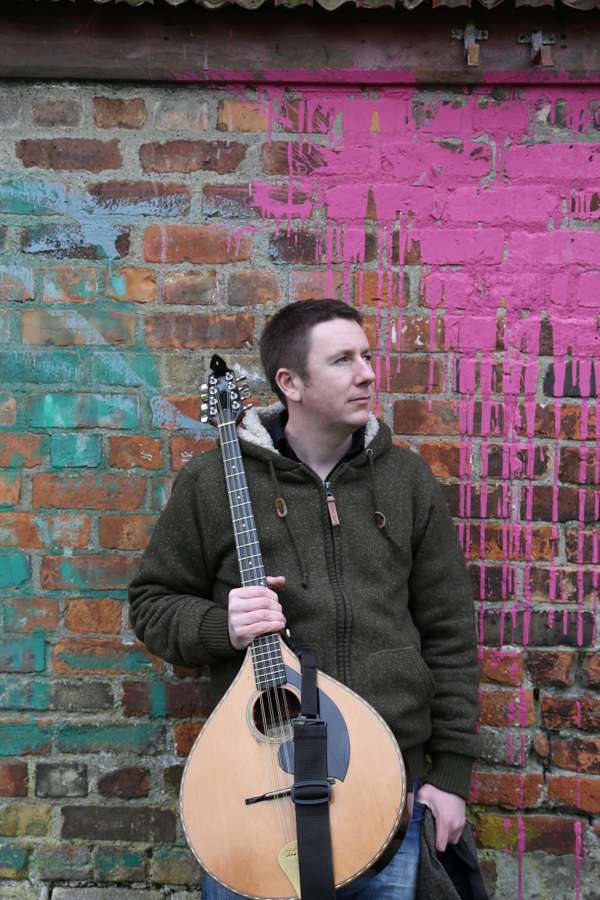 St Mary in the Castle is delighted to welcome to its stage the award-winning and internationally acclaimed Irish folk artist Daoirí Farrell for a night of sublime music.

Dublin-born singer and bouzouki player Daoirí (pronounced ‘Derry’) Farrell is being hailed as one of most important singers to emerge from the Irish folk scene in recent years. Six months after releasing the album True Born Irishman, Daoirí won two prestigious BBC Radio 2 Folk Awards 2017 for Best Newcomer and Best Traditional Track and also performed live at the awards ceremony at London’s Royal Albert Hall. Expect a night of uplifting and powerfully poetic music as Farrell visits Hastings as part of his current international tour. Presented in association with Root Music and Band on the Wall.

‘An album that could yet prove to be one of the most significant Irish releases of recent years.’ **** Songlines Magazine