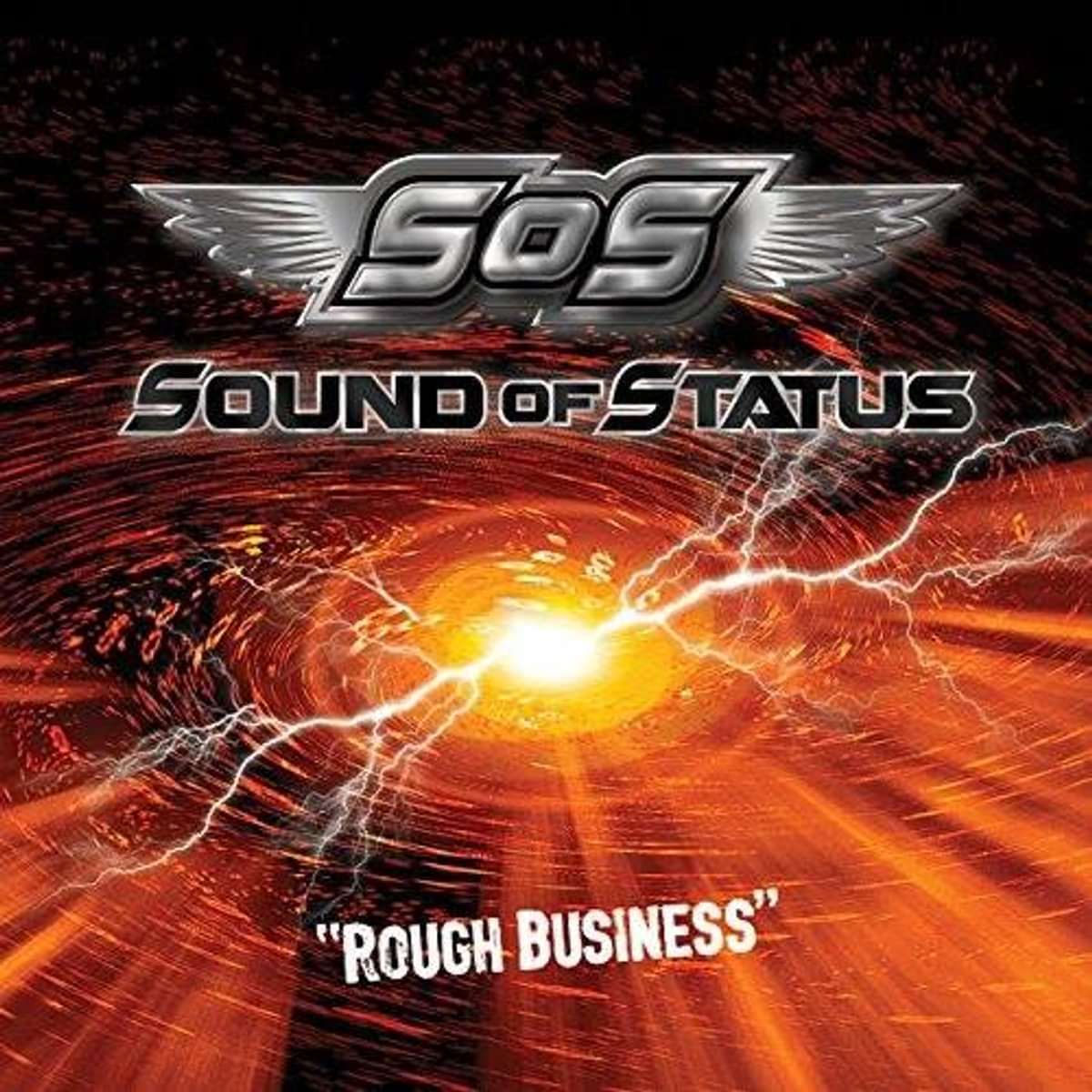 Digipak CD album, sold on behalf of Sound Of Status

Barrel And Squidger Records are proud to have produced limited edition vinyl versions of Sound Of Status' amazing all-original debut album, and now we are pleased to also offer the band's self-produced CD version of the same album for sale on their behalf.

Hailing from the Dalsland and Värmland regions of Sweden, Sound Of Status are one of the world's leading tributes to 'Frantic Four'-era Status Quo but, unusually, also boast a fine line in their own brand of self-penned, heads down classic rock, heavily influenced by the likes of Quo, AC/DC and Airbourne. "Rough Business" contains ten all-original gems showcasing their undoubted New Wave Of Classic Rock credentials.

Sound Of Status sealed their enviable reputation with an explosive, career-defining appearance at 2017's Official Status Quo Fan Club Convention held at Butlins, Minehead, UK. During this event they also contributed to "Christmas Eve (Nanana)", a charitable tribute to the late Rick Parfitt fronted by CJ of Brit Rock legends The Wildhearts. The track appeared on the "Rock Remembers Rick EP" alongside cuts by Massive Wagons and Walkway featuring original Quo drummer John Coghlan, and peaked at #2 on the Official UK Physical Singles Chart in December 2017, before re-entering the chart on two more occasions.