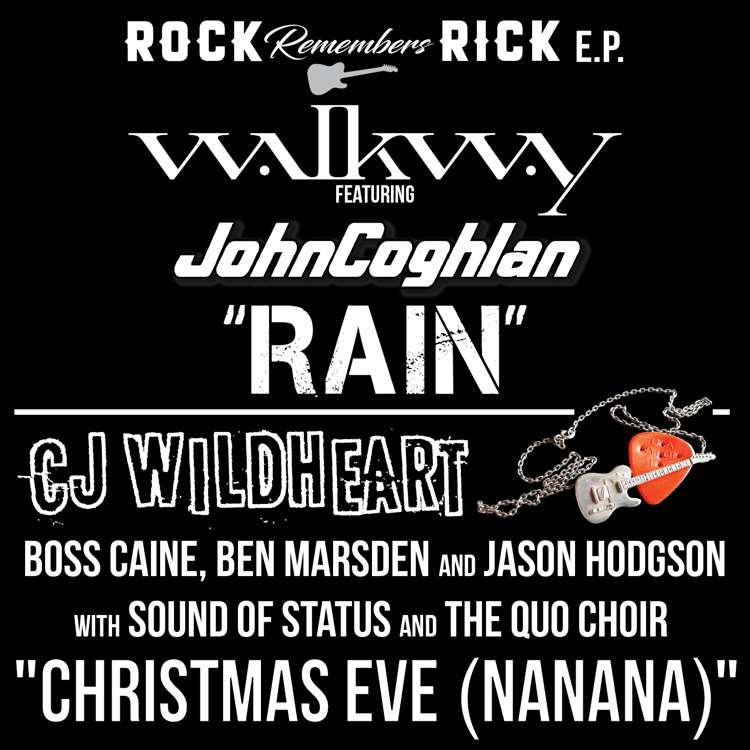 TWO TRACK DIGITAL .WAV DOWNLOAD:
Walkway featuring John Coghlan – “Rain”
Having supported Status Quo on numerous occasions, Walkway were due to collaborate with Rick Parfitt on "Over And Out", the solo album he was working on before his untimely death. Here they team up with legendary original Quo “Frantic Four” drummer John Coghlan on a cover of Parfitt’s Quo classic “Rain”. His appearance here marks multi-million-selling Coghlan’s first UK single release in over thirty years.

All profits from the sale of this download go to children’s cancer charity The Shona Smile Foundation (1110177) www.shonassmile.co.uk