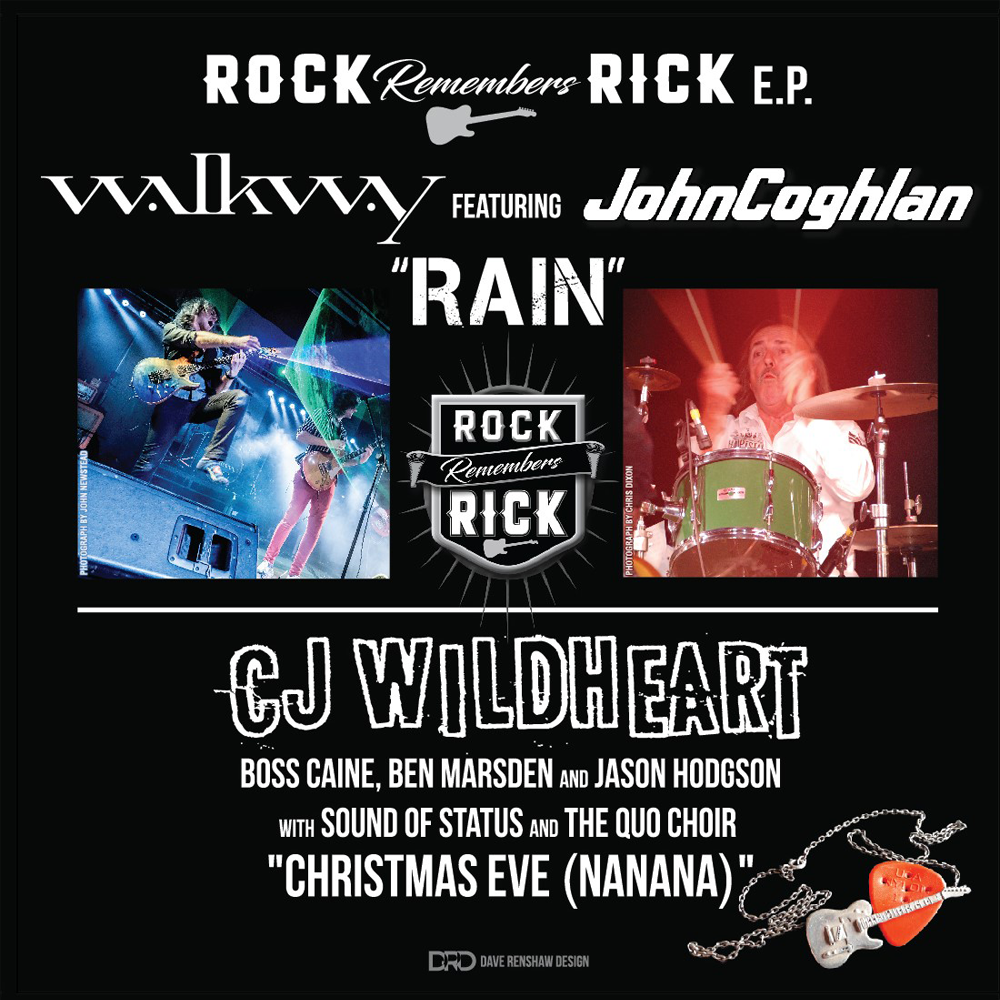 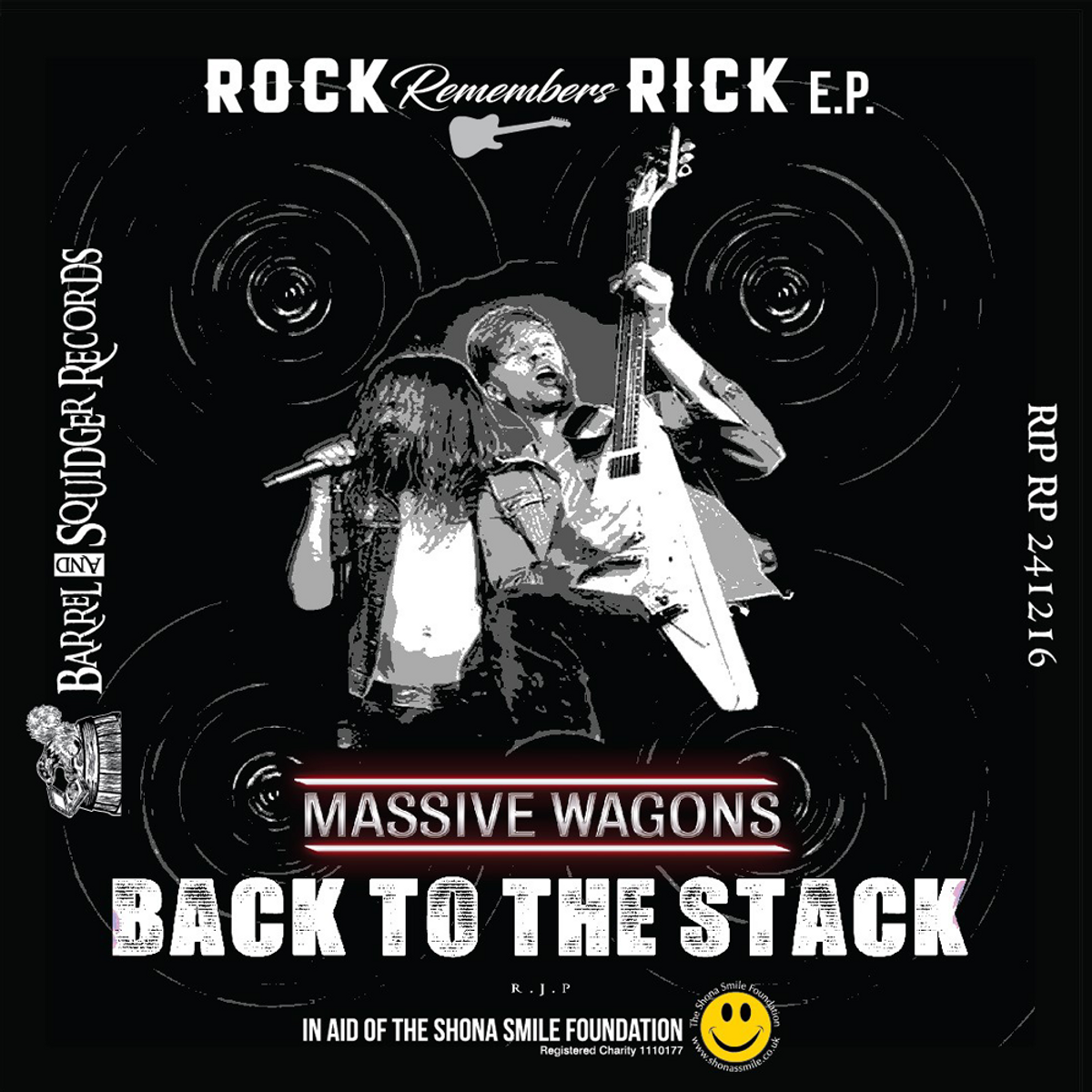 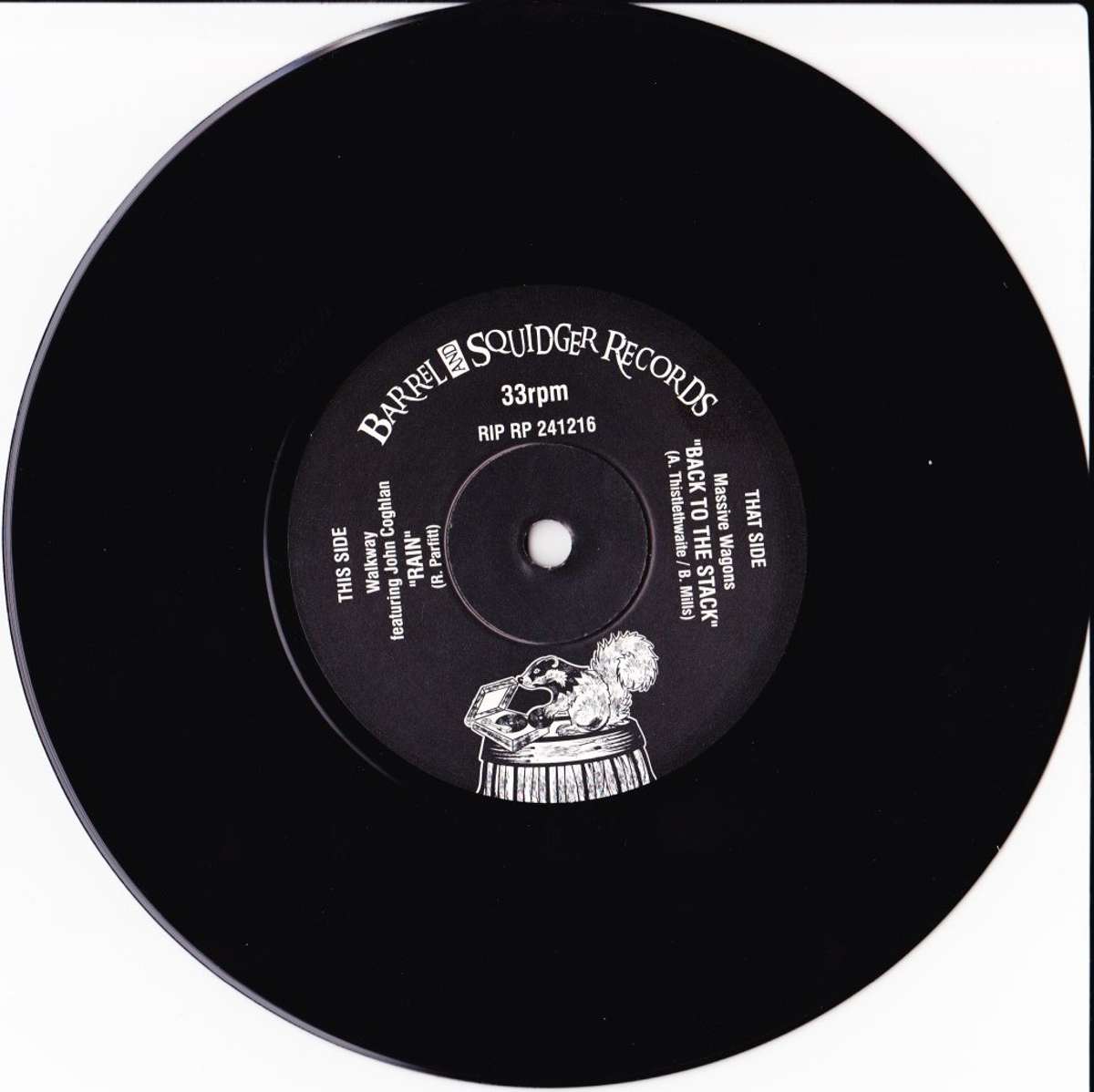 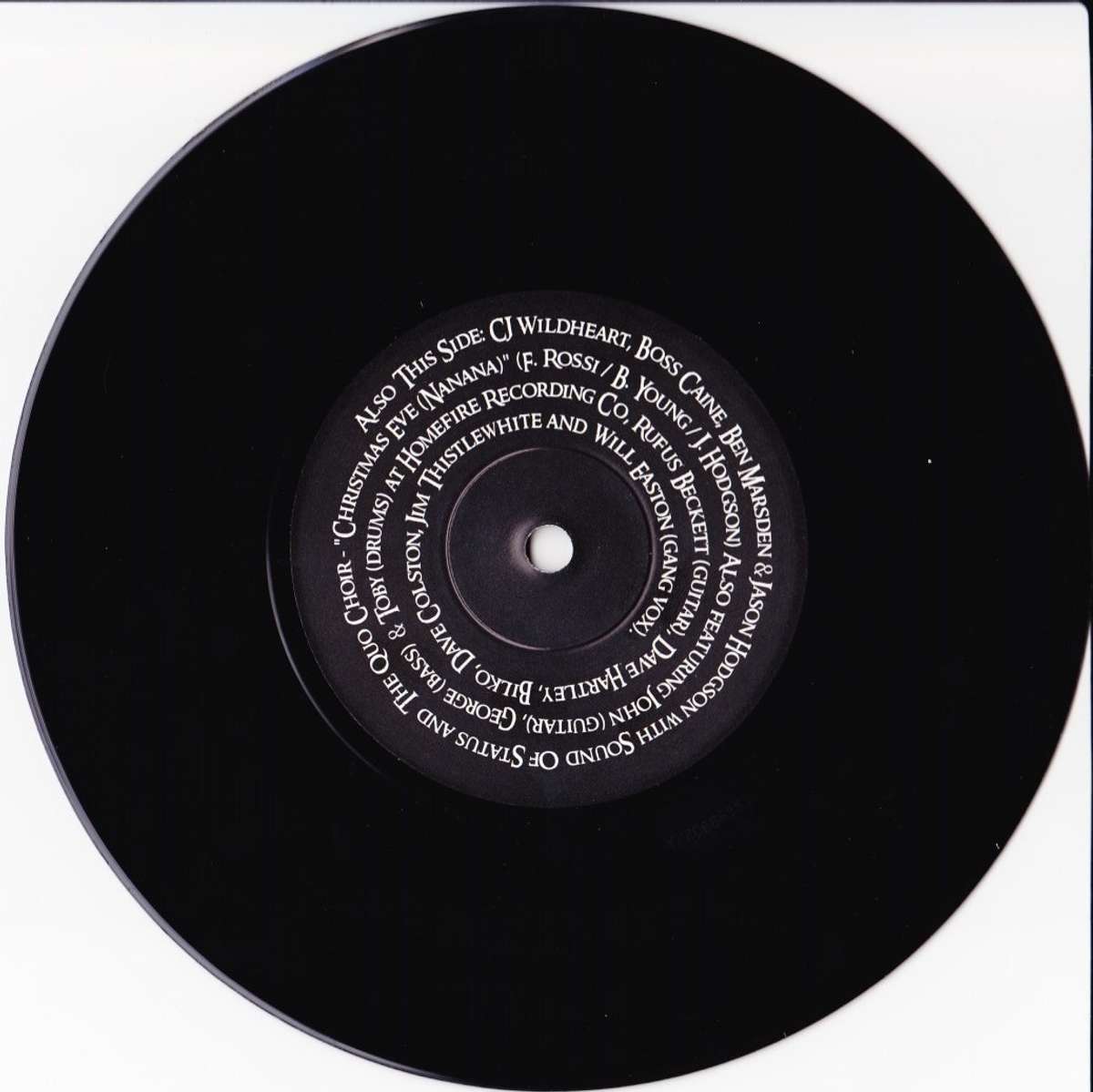 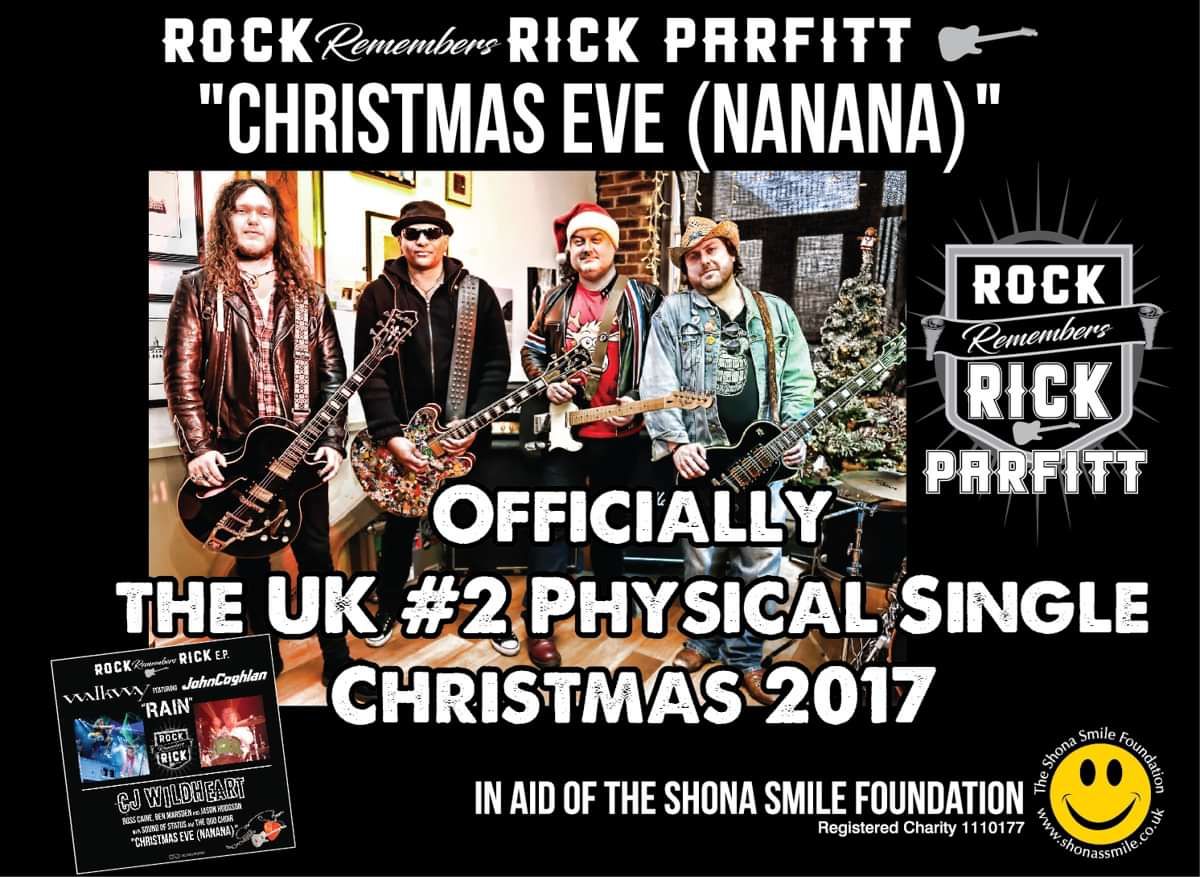 This charity EP entered the Official UK Physical Singles chart at the #2 position on its original Christmas Eve 2017 release!

Walkway featuring John Coghlan – “Rain”
Having supported Status Quo on numerous occasions, Walkway were due to collaborate with Rick Parfitt on "Over And Out", the solo album he was working on before his untimely death. Here they team up with legendary original Quo “Frantic Four” drummer John Coghlan on a cover of Parfitt’s Quo classic “Rain”. His appearance here marks multi-million-selling Coghlan’s first UK single release in over thirty years.

Massive Wagons – “Back To The Stack”
Currently leading the UK's "New Wave Of Classic Rock" movement, massive Quo fans Massive Wagons have contributed their self-penned Parfitt tribute track “Back To The Stack”, which received rave reviews upon its original digital-only release earlier in 2017 in aid of the Teenage Cancer Trust. Since donating their track to this EP, Massive Wagons signed a worldwide recording deal with Earache, launching them into the premier league with UK hit albums "Full Nelson" (#16), "House Of Noise" (#9) and "Triggered!" (#6) - thus granting this EP official "Before They Were Famous" status and guaranteeing its future collectability!