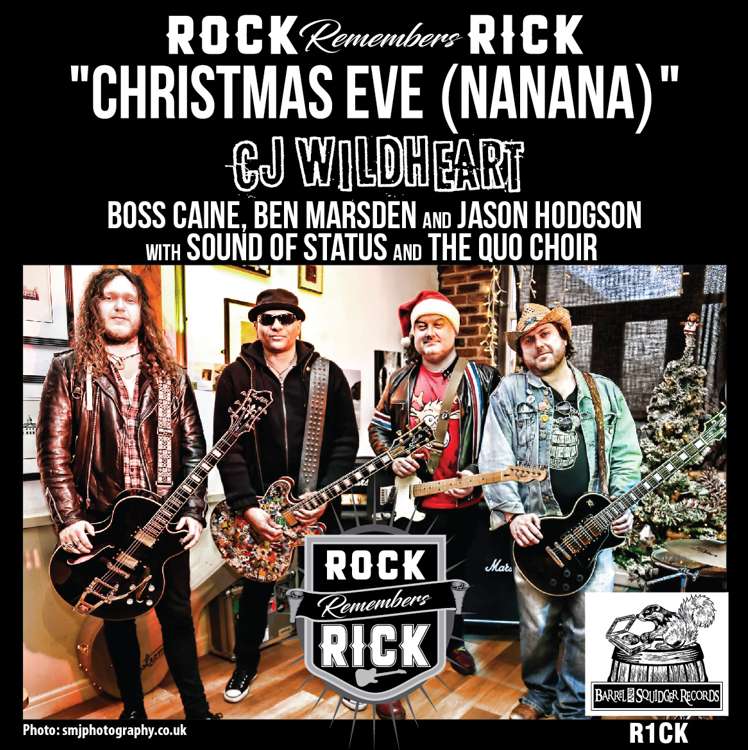 All profits from the sale of this download go to children’s cancer charity The Shona Smile Foundation (1110177) www.shonassmile.co.uk