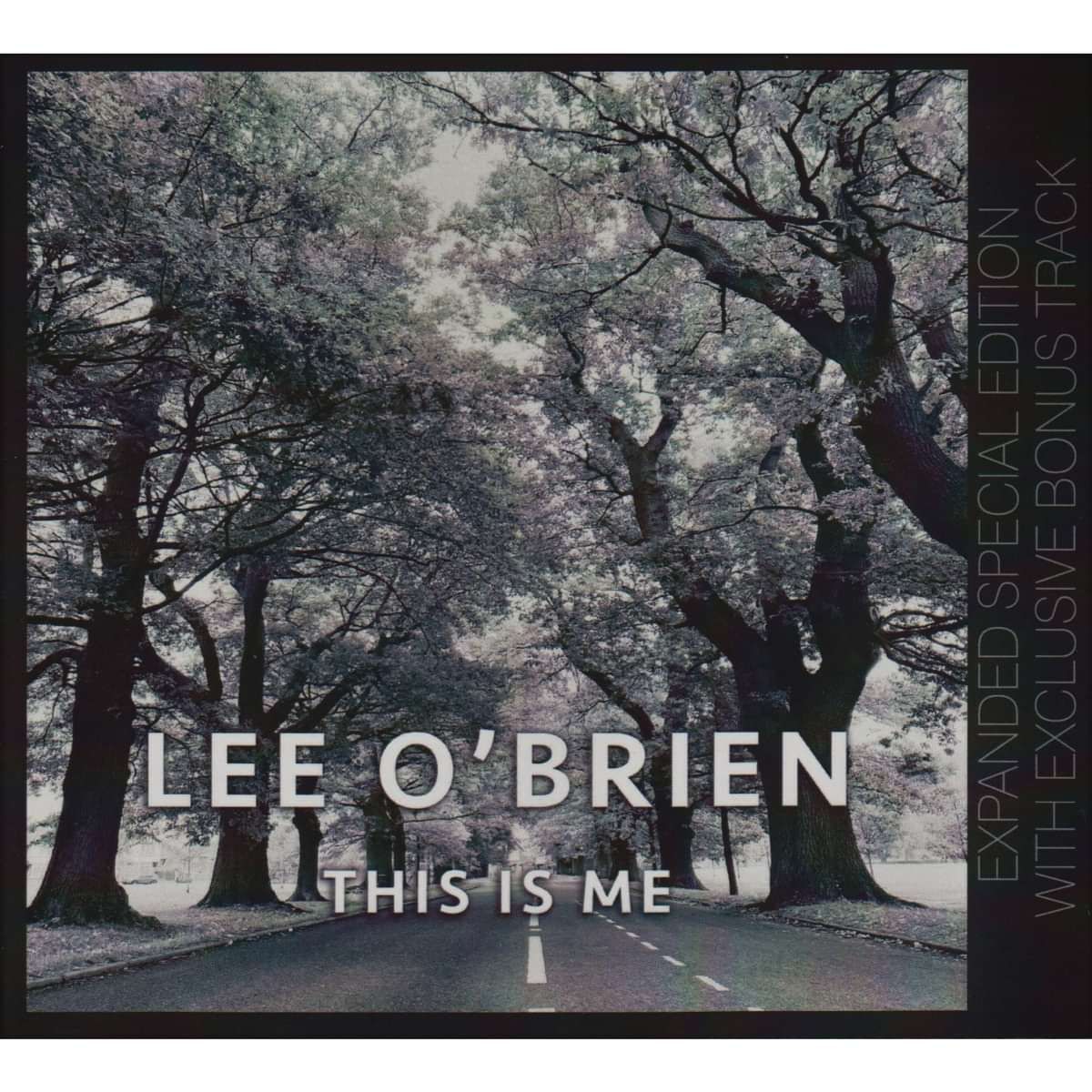 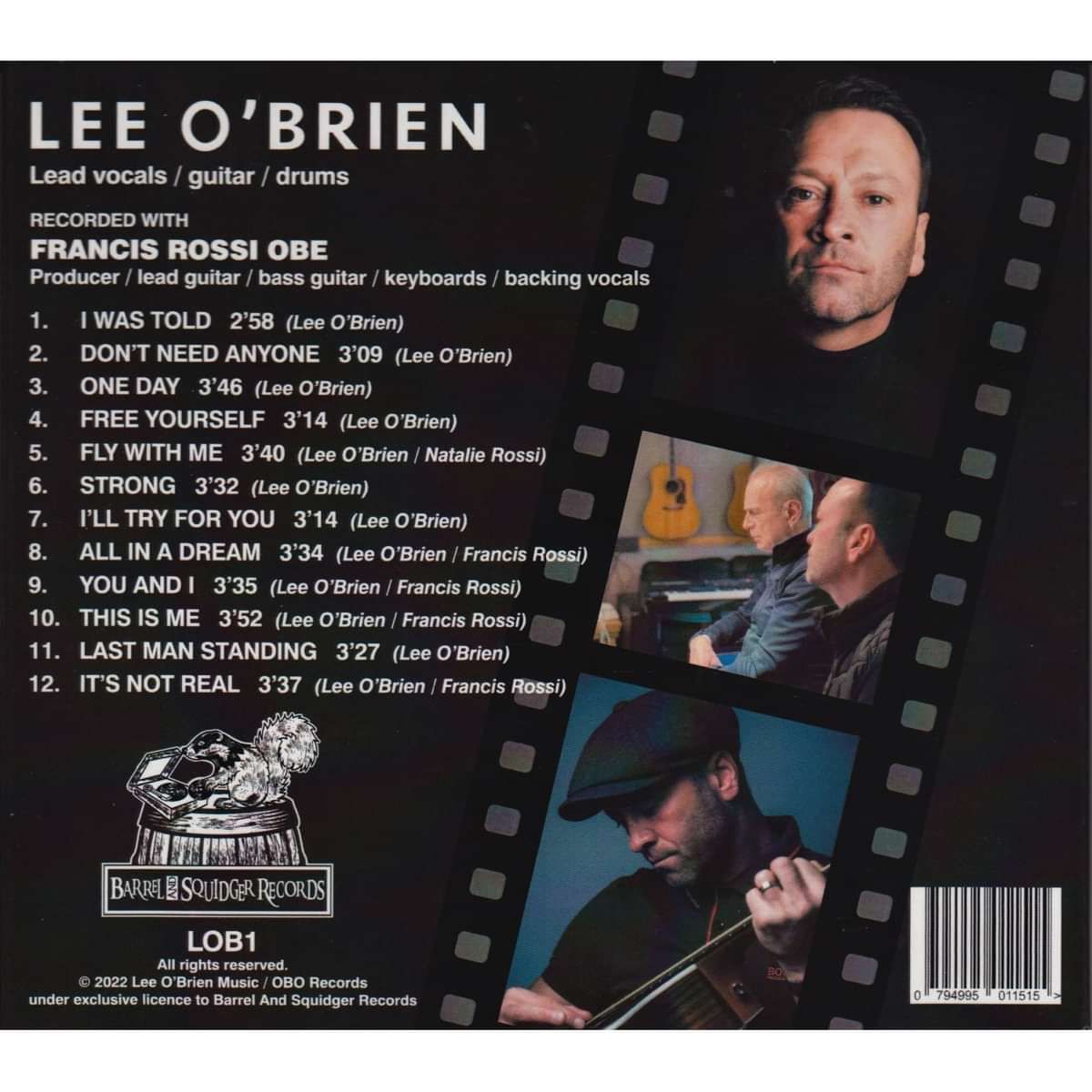 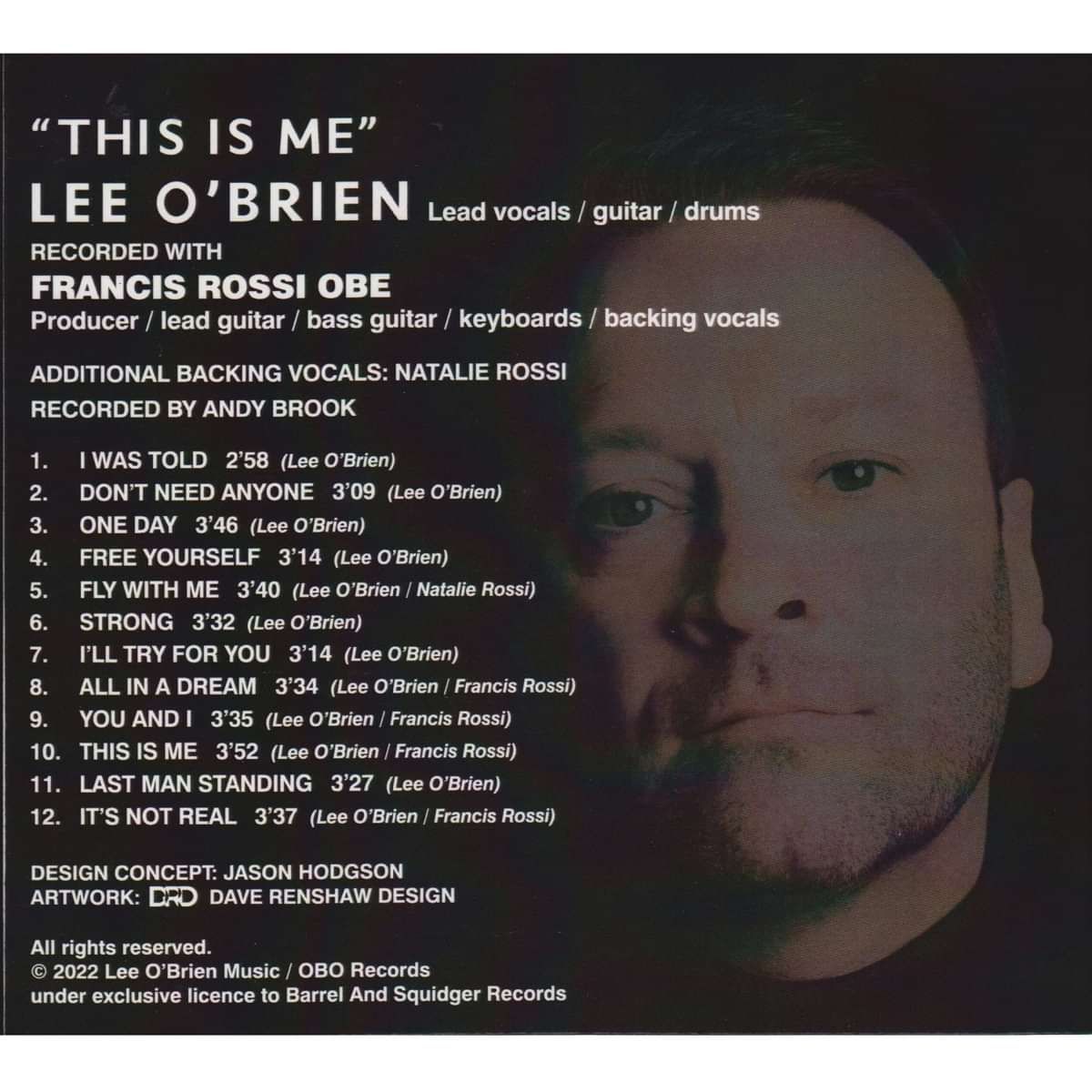 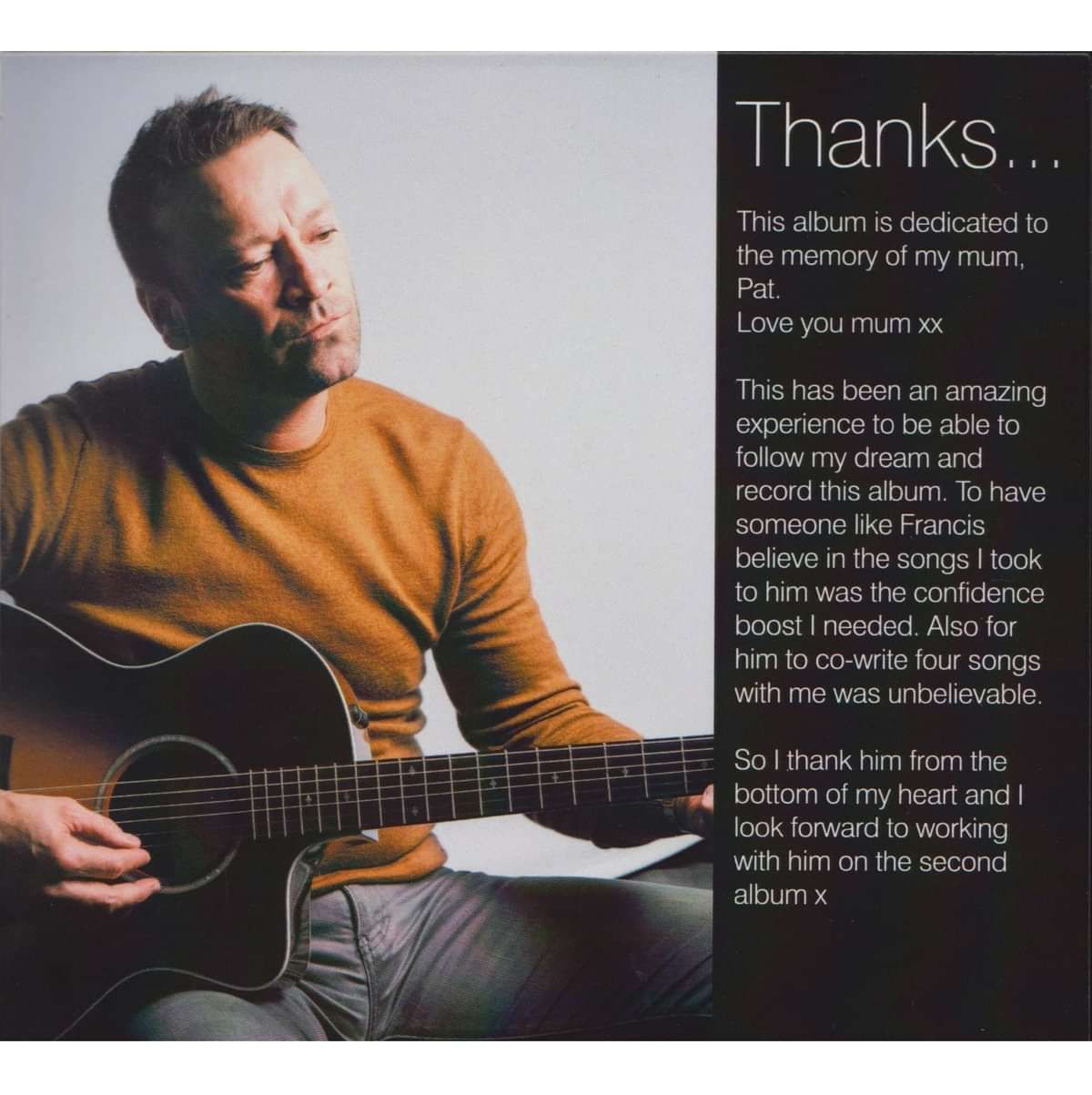 In stock and shipping now!

With Lee's own initial pressing of the album sold out, Barrel And Squidger Records are proud to present our newly-expanded version including "It's Not Real", a further exclusive Francis Rossi co-composition recorded with Francis in April 2022.