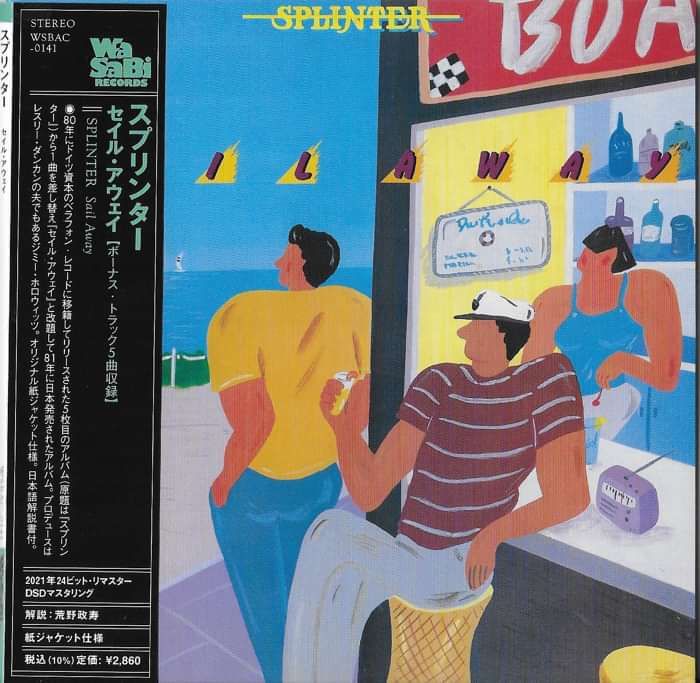 This is the last album recorded by Splinter in 1981. The duo had signed to the Bellaphon Label from Germany. Unfortunately as the album was being pressed & printed, the label went into liquidation and this left a sizeable hole which the duo would find it very hard to climb out of. This meant that their activities had no album or promotion to be attached to. They continued touring as a duo for a further three years in the UK only, but in 1984 they sadly split and both members went their separate ways. They had stayed away from the music scene until the release of this new album. The Never Went Back album contains acoustic rehearsal versions of many of the tracks from this album, the highlights of which are 'A Plane Leaving Tokyo', 'Fixing To Stay' (new version), 'Passing Through' and 'Another Time, Another Place'

The versions on Never Went Back are far superior because they capture the band as a 2-piece unit without any further help in instrumentation. This is why Never Went Back is released.