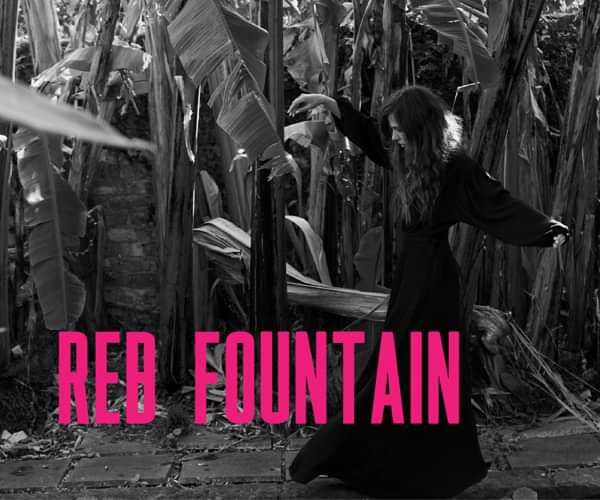 Renowned for her spell-binding performances, 'Reb moves across the stage and through the various stages of herself to deliver her songs, devotionals. Prowling like Patti Smith and Cat Power one- minute, Nick Cave living his best life the next with soaring vocals invoking Mazzy Starr, Tori Amos and Kate Bush, but all with a stunning originality,’ Reb Fountain is a live show not to be missed.

Reb and band return from touring Europe with Marlon Williams to join us for an exclusive performance.

“Reb Fountain is one of those artists that you don’t know but need to see.” Scenestr, 2022

Reb was born in San Francisco and immigrated with her family from North America to Lyttelton — the quiet port town out of Christchurch that’s been fundamental to New Zealand’s alt-folk scene, raising artists like Marlon Williams, Aldous Harding, and Delaney Davidson.

Throughout 2020, Reb and her all-star band astounded audiences around the country on her sold out album release tour, joined Crowded House on their 13 date, ‘To The Island Tour’, and honoured Nick Cave at the sold out Auckland Town Hall show, ‘The Boy Next Door’.

Reb Fountain and band made their Australian debut at Womadelaide 2022. They have just completed a nationwide tour of New Zealand performing to sold out audiences in Aotearoa’s most iconic theatres to critical acclaim.

“Shaman-like, Fountain moves across the stage and through the various stages of herself to deliver these songs, devotionals. She and band are not just world class performers, they might in fact be world-beaters.” Simon Sweetman, 2022

“I watched Reb Fountain last Saturday, prowling across the stage like Patti Smith and Cat Power one- minute, Nick Cave living his best life the next. Reb was a revelation. I could have watched that show on any stage in the world – and Reb would have deserved to be there.” Stuff, 2022

“At first, I thought I was listening to a cross between Patti Smith and Nick Cave but these comparisons quickly fall away as Reb is a true original.” Hifiway, 2022

“Reb Fountain possesses a crystalline vocal that’s as stunning as it is assured.” American Songwriter 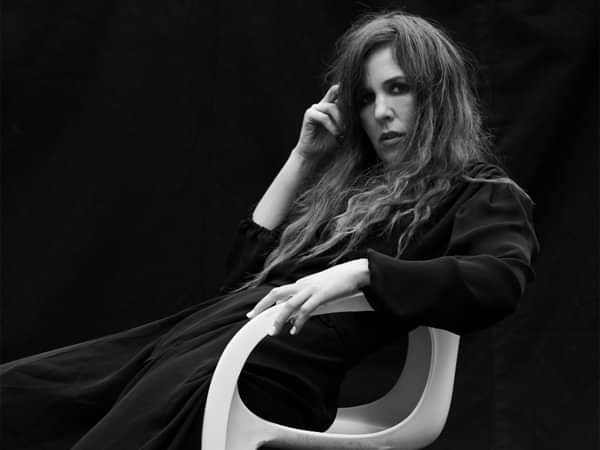 Jollands is a compelling songwriter and recording artist, whose music communicates a paradoxical mix of melancholia and optimism that is hard to resist. 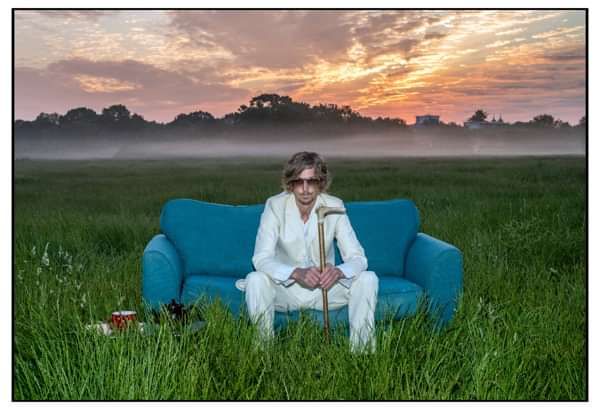