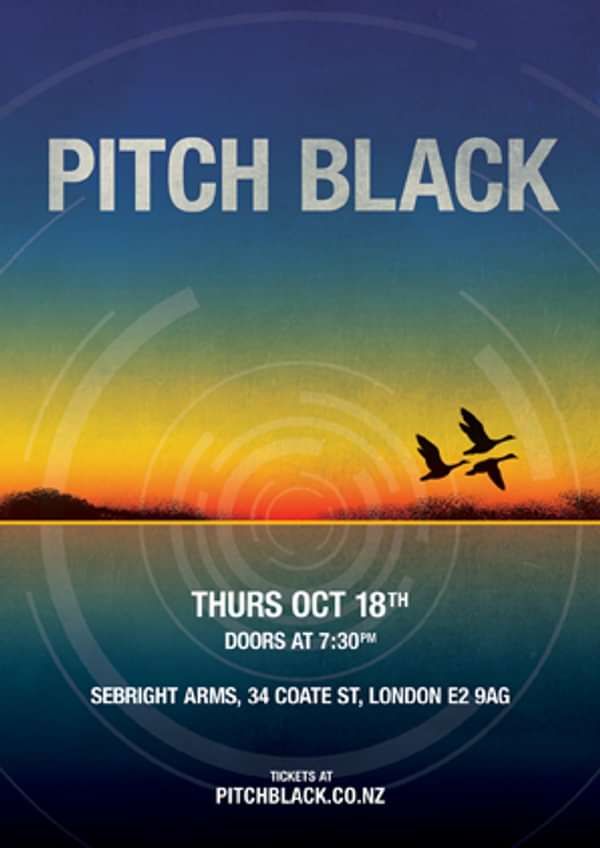 Hard to box into a single audio 'genre', Pitch Black is a combination of musical journeys. Their sound is distinctive; ranging from organic ambient beginnings and layered soundscapes to skanking keyboards, cutting acid riffs and thumping rhythmic grooves, with dub being the glue that holds their sound together. One critic has described them as like "Orbital meets King Tubby, or Rhythm and Sound in Technicolor".

Their debut album, Futureproof, was released in September 1999 and rose to the top of the New Zealand electronic charts, despite no marketing or advertising. Electronomicon followed in August 2000, and led to a sell out 30-date tour of New Zealand and Australia. Both albums spawned remix projects, featuring remixes by local luminaries such as International Observer and Downtown Brown.

Their third baby, Ape to Angel, was released in New Zealand on October 4th 2004 to critical acclaim. The Ape tour was the biggest yet, with 42 shows across the world, including their debut performances in America. The album was then released in Europe through Dubmission in July 2005, in America on Waveform in August 2005, and in Japan, with a bonus remix disc, in May 2006.

Their last album, Rude Mechanicals, came out in New Zealand and Australia in August 2007 and the rest of the world two months later. Possibly their most accessible album to date, it ranges from downtempo dubs and ambient soundscapes to trancefloor grooves and drum’n’bass, and was lauded by one critic as “the sound of the future”! Remixes of this album were released in May 2009, with versions by Bluetech, International Observer, Patch and many more.

It is their live show that really makes Pitch Black stand out from the rest of the crowd, both sonically and visually. Their tracks take on an added dynamism and their performances reveal the dialectic behind the band - Paddy wants to do it for the crowd, Michael wants to do it to the crowd. Visually they are in another dimension due to Mike's cutting edge visuals - not for nothing have they been hailed as the "Hexstatic of New Zealand" and were warmly embraced by England's Big Chill Festival, which they played 3 times.

They have toured the world relentlessly, playing everywhere from Amsterdam to Zagreb and the streets of Las Vegas to the Australian outback, supporting acts such as Coldcut, Skream, Easy Dub All Stars and System 7 along the way.

Over the years they have also found favour among many DJs, both radio and club, including John Peel (Radio One/BBC), Nick Luscombe (Xfm), Greg Roberts (Dreadzone) and Pete Lawrence (Big Chill). Their music has been used in fashion shows, computer games, TV shows such as True Blood and CSI plus many films, including the Oscar nominated Whale Rider.

Their 5th and final studio album ‘Filtered Senses’ was released on September 2nd 2016. 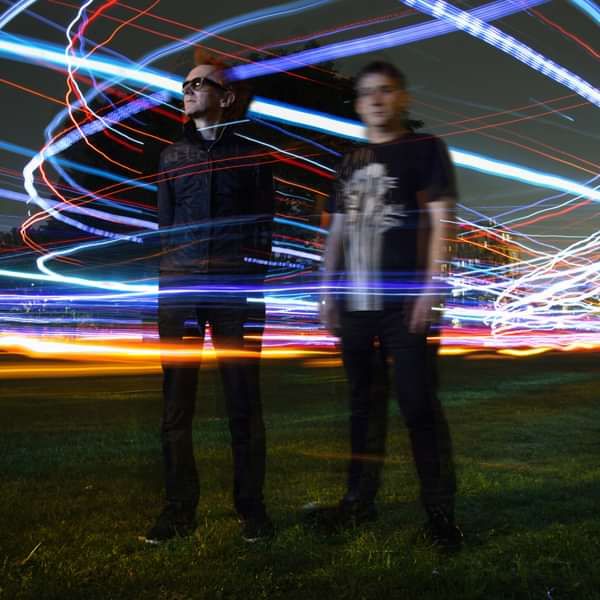