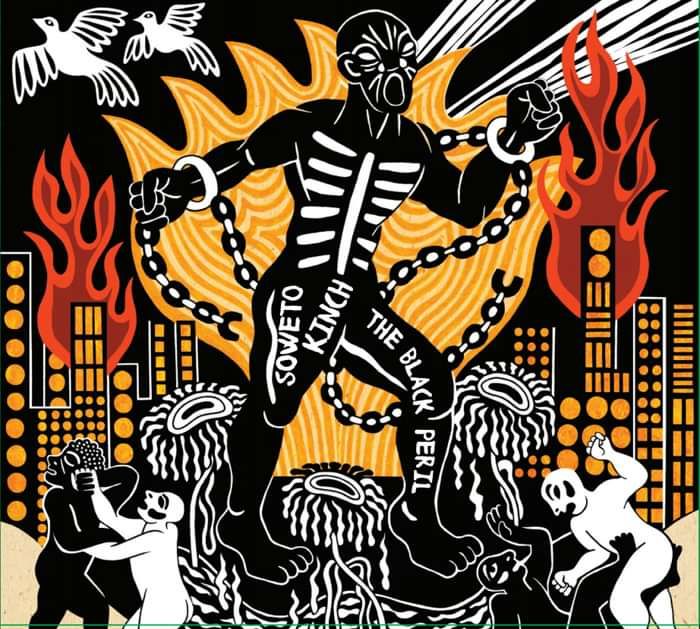 A politically and racially-engaged body of work, historical inspiration for the record can be traced to the episodes of civil unrest that erupted across the western world one year on from the Armistice Declaration in 1918. What should have been a moment of triumph and social cohesion, disintegrated into violent disorder and racial conflict. From Liverpool, Glasgow, Cardiff and South Shields, Jamaica and the ‘Red Summer’ across the US, city streets were set ablaze by race riots.

Featuring a stellar line-up of 14 musicians from across the UK jazz scene – including the likes of Jay Phelps, Giacomo Smith, Xhosa Cole and Nathanial Cross - plus US jazz stars Eric Lewis and Gregory Hutchinson, The Black Peril explores the sounds of ragtime, proto-jazz, West Indian folk music and the classical works of black composers of the period, revisiting a time of momentous social change, while also exploring connecting strands to modern forms of dance music including hip-hop and trap. The music examines both the ebullience and defiant optimism of early black music, as well as the brooding sense of revolutionary danger it symbolised.