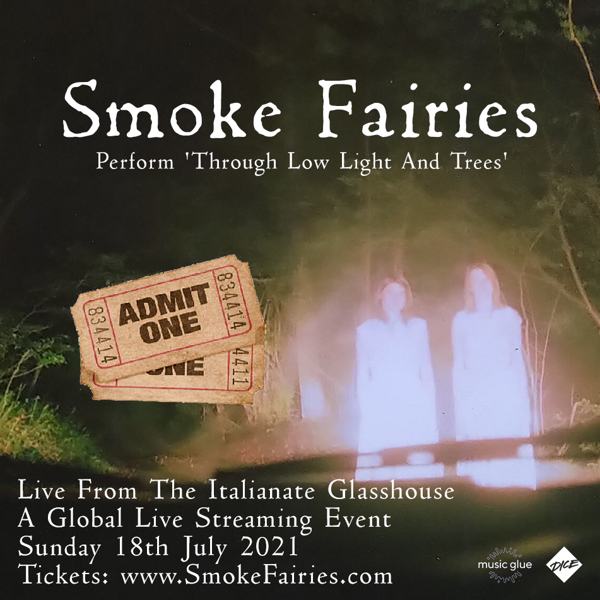 Tickets are £12 but we have added an option to 'pay what you want' for the event allowing the opportunity to add a donation over and above the ticket price. Any donations received will be shared with the #saveourvenues campaign to support the live music industry.