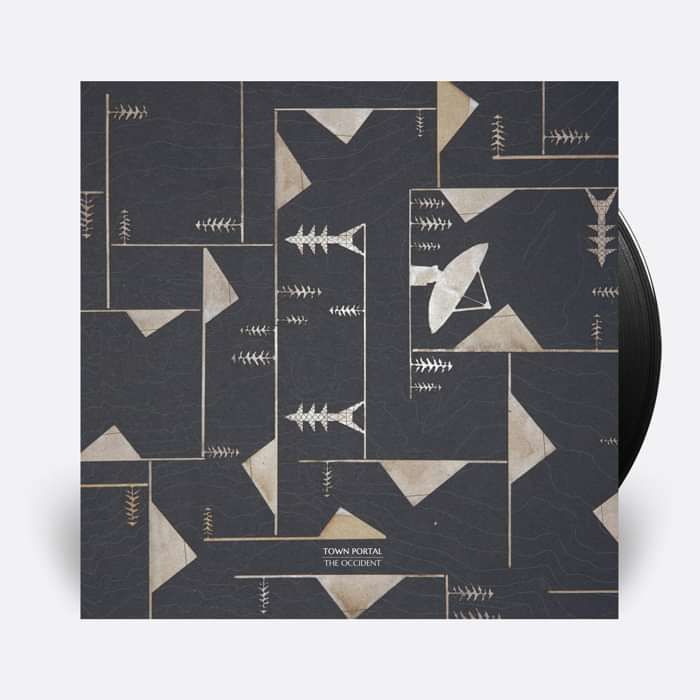 Black 155gr LP with fully spined matt sleeve (Spine all around) and printed inners. More than five years have passed since the riff-forging Danes of Town Portal released their début album Chronopoly; a cult favourite among math connoisseurs and nerdy alt. rock fans alike, but a well-kept secret to most. May 2015 saw the release of the follow-up The Occident, honing familiar expressions into a refined, darker aesthetics that merges adventurous complexity with measured temperance.