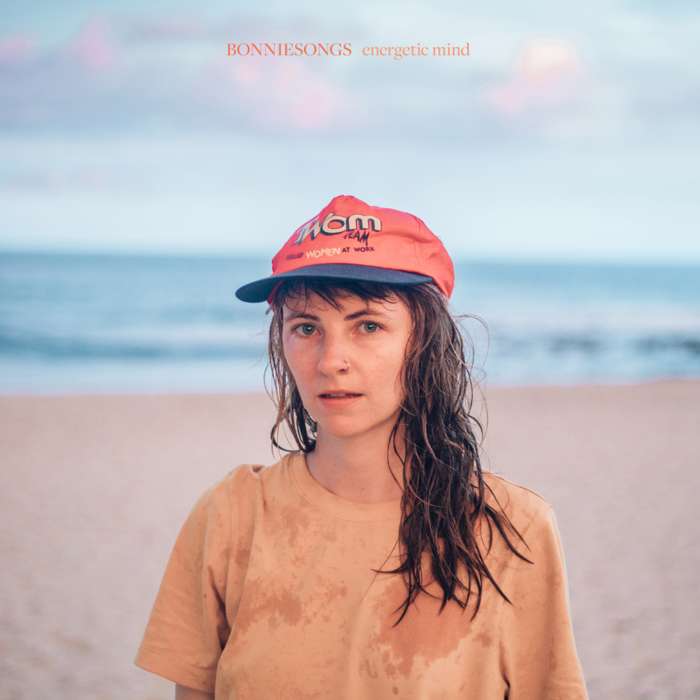 Small Pond Records are delighted to announce that they have signed Sydney, Australia-based art-folk virtuoso Bonniesongs, aka Bonnie Stewart, and will release her debut album Energetic Mind in the UK on 6th September 2019.

For a peck of audiences in Australia over the past couple of years, Stewart has been one of those subtly transcendent artists. Described as “dreamy experimental indie folk”, she’s steadily been creating an ever-broadening platform for her unique sound amongst the Sydney songwriting scene.

On much of her earlier material, Stewart’s sweet, ghostly vocals sail over the polyrhythmic backgrounds created between her mandolin, percussion and vocal loops, while her imaginative lyrics tell diverse and dreamlike stories of treehouses, mice, birds, flying and video games.

Her four track debut EP Strings (2018) was released on Art Is Catharsis, a bold collaboration with friends Sascha Bota and Freya Schack-Arnott. Six days after a one-off performance as a trio, they made a recording of their experimental, textural and improvised variations on Bonnie's songs.

Previous singles have received airplay from a wide range of Australian radio stations and press coverage from Tone Deaf, Everything Is Noise, A Closer Listen, and Overdrive Magazine.