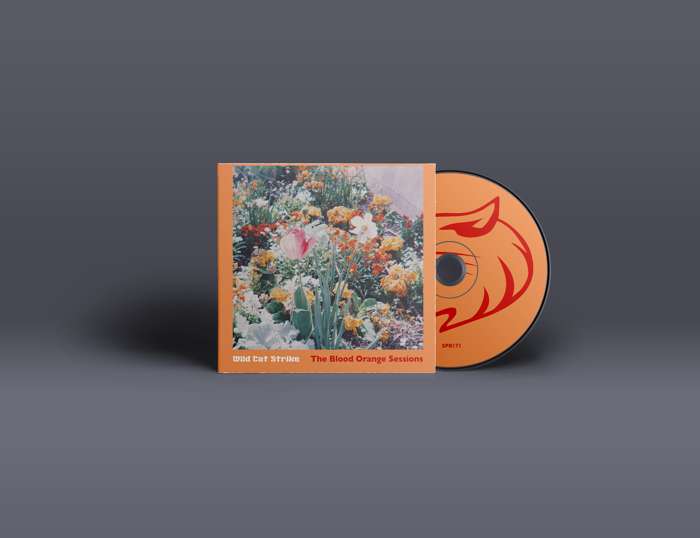 On August 28th, Wild Cat Strike release their new EP 'The Blood Orange Sessions'; a mix of charming, stripped back alternate and live versions of their favourite songs from 'Rhubarb Nostalgia', their debut album.

The songs return to their genesis, being played on acoustic guitars with an anti-folk sentiment. In place of distorted basslines are melodica drones, and heavy-drummed percussion makes way for gentile glockenspiel. Having previously performed numerous stripped back sessions and showcases, the band have turned the originals on their head, showcasing their alternative landscapes.

Gigging since 2012, with sets at festivals including 2000trees, Y Not, Bad Pond and Swn Festival adding to recent supports for Delta Sleep, The Xcerts and LIRR and regular headlines in their hometown and beyond, Wild Cat Strike are also a powerful live outfit. credits released August 23, 2019