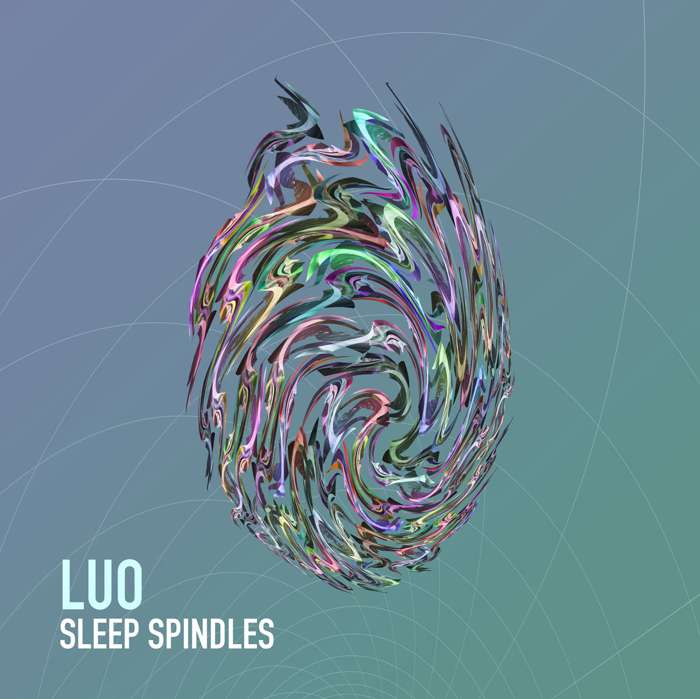 Having built his name as a solo performer (supporting the likes of Death Grips and Venetian Snares), Luo has now transcended into a full 4-piece live group to expand the compositions into new territories.