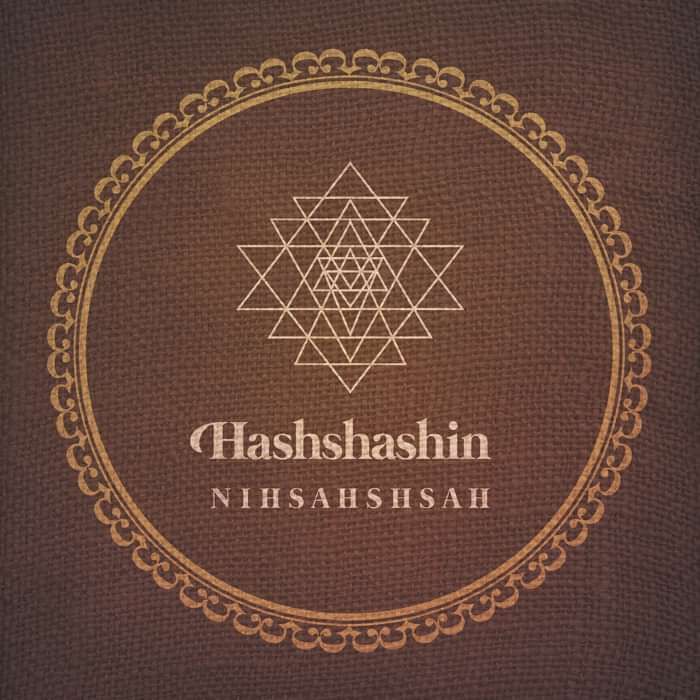 On nihsahshsaH (UK Edition), Hashshashin pair their brand of of sun-baked, Middle Eastern psychedelia with a live improvisation by guitarist Simon Dawes of Instrumental (adj.), whose spacious and creative guitar playing calls to mind the compositions of Morricone, the nuance of Bill Frisell, and variety of Robert Fripp.

The songs come from the group’s claimed 2016 debut ‘nihsahshsaH’, which draws on progressive rock and metal with melodic themes from the Middle East, field recordings captured in Tibetan regions of India and Nepal, and passages of trance-inducing drone.

But here - and thanks to Dawes’ input - the transcendental atmosphere turns towards dystopia. Dawes advanced modal and melodic manipulations cast these once familiar songs in new light. The recording is further bolstered by the intensity and tightness of performance itself.

This is another thoughtful record from Hashshashin, which will be of interest to fans of progressive and experimental music, from The Physics House Band to Secret Chiefs 3.