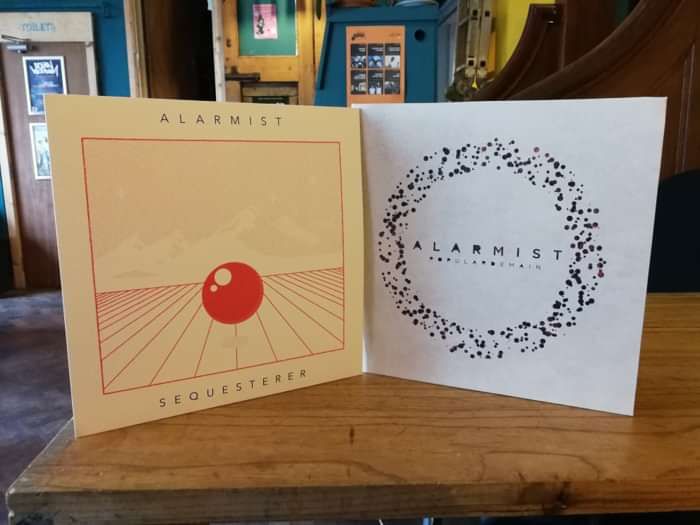 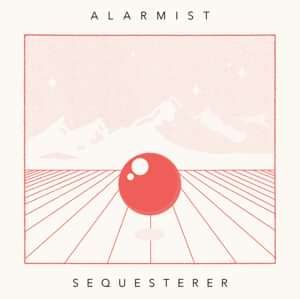 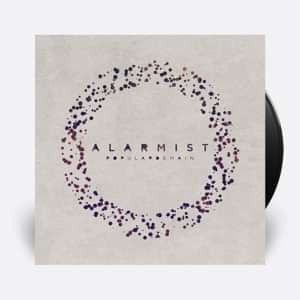 All songs written and performed by Alarmist who are: