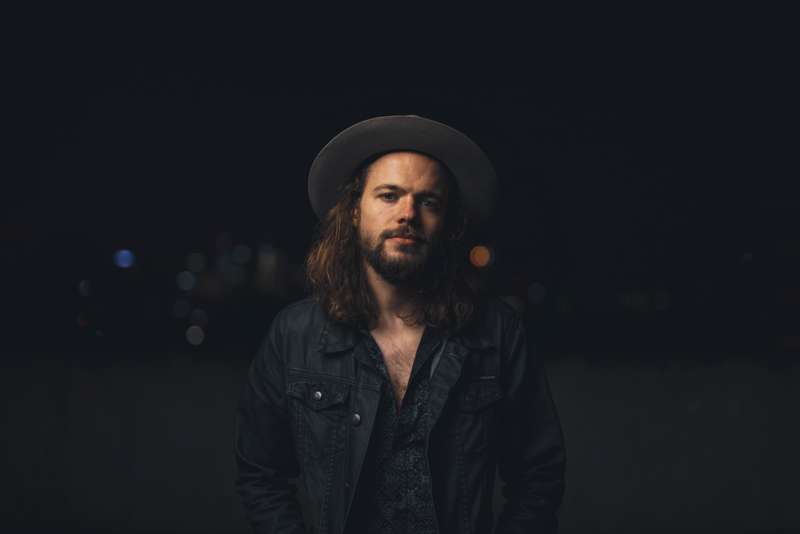 Following the release of two brand new singles ‘Howlin at the Moon’ and ‘Save My Soul’ in 2018, along with an appearance at Bluesfest, Byron Bay, and a stack of sold out headline shows; blues/rock singer-songwriter Shaun Kirk is proud to announce he will be dropping his anticipated, self titled EP this September.

To celebrate the release, the troubadour will be embarking on a huge twenty-one date tour across Australia & New Zealand to showcase his new tracks in what 2019 Grammy Award Winner for Best Contemporary Blues Record, Fantastic Negrito, describes as “one of the best one man shows he’s ever seen”.

The tour announcement comes off the back of Kirk’s recently disclosed signing with Canadian Artist Agency Paquin following his performances at the East Coast Music Awards back in May, and could be Australasia’s last chance to catch him in the flesh for sometime as new overseas prospects appear imminent.

Tickets are strictly limited, expected to sell quickly and on sale now at www.shaunkirk.com

By signing up you agree to receive news and offers from Conscience Records. You can unsubscribe at any time. For more details see the privacy policy.