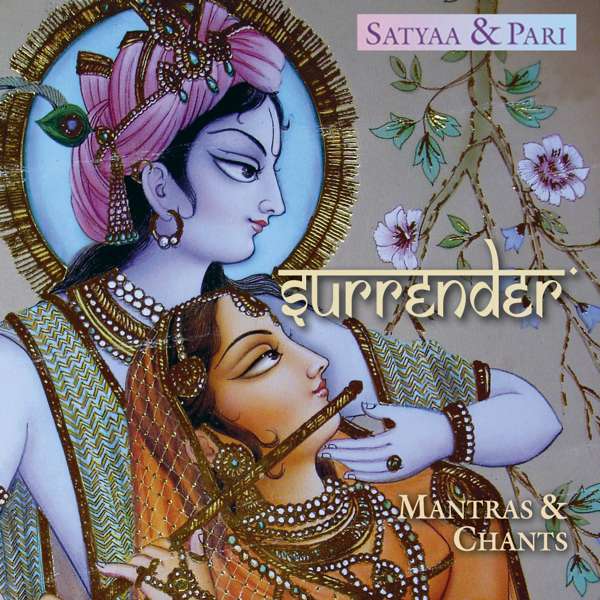 Devotional chant at its best

...from two of the hottest names in the industry. This is the fourth album from Satyaa and Pari, containing powerful mantras, chants and devotional songs. Love and passion ooze from the tracks covering the popular Govinda Jaya, Om Arunachala and Hare Ram Sita Ram mantras. Satyaa contributes her talent to the album with her vocals, harmonium and tempura. And Pari adds vocals, guitars and bouzouki. The album is produced by Satyaa, Pari and Rishi in the Free Floating Mobile and recorded in Corfu, Greece.

Artists Bio:
In the early 1990’s Satyaa, originally from Switzerland, and Pari, who is Greek, met in Lucknow, India at the sangha of Sri HWL Poonjaji. Papaji as he was lovingly called by his devotees, emphasized the importance of Bhakti, devotion, as a direct way to recognize God within ourselves. Both Satyaa and Pari were called to sing for Papaji, and in this way they were brought together and eventually married at the ashram with Papaji’s blessing.

Their mutual love for the Divine is expressed in Satyaa´s and Pari´s music which is mostly self-composed mantras and devotional songs, and also includes some beautiful traditional bhajans.

Satyaa and Pari share their music and their love at the Alexis Zorbas center in Corfu, Greece where they live in summer, and during the winter months at various yoga centers in Europe.