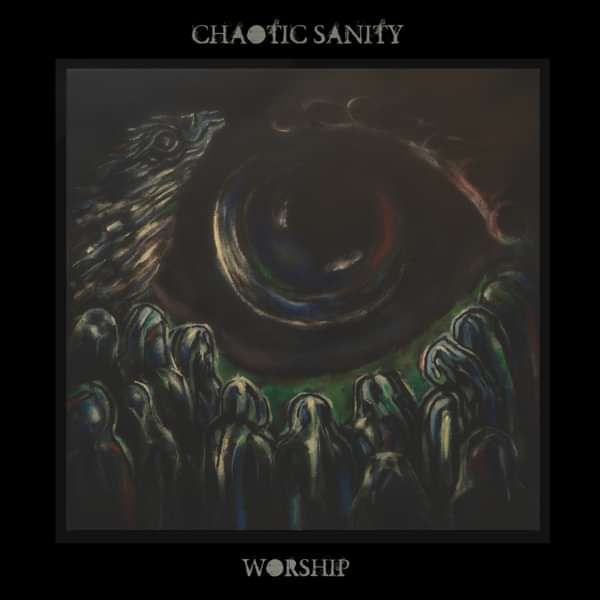 "Worship" is a dystopian story about the dawn of perdition. It’s a dire omen about how this fragile life as we know it shall be perished, a morbid manifestation of the hatred lingering within men. The sound is dynamical and diverse: A dark and heavy collaboration of guitar-riffs with versatile, gruesome vocalizing and singing, that conducts the mass of composition. The Album consists of layers of gloomy low-tones and simple, almost primitive drum rhythms, that unify to command it's listener into the atmosphere of the netherworld. The style is a variation of traditional doom-metal with a hint of modern metal-music’s technique’s and approachability. Experimental mixture, influenced by the richness of these genres. This is what emerges when a group of very different people, with different musical backgrounds create music together without caring of anyone’s opinion of their sound or style. Ars Gratia Artis. Inspired by melancholy, "Worship" is all about the changing of seasons; constant death and rebirth. Lyrically it’s a story of a cycle... coming to it's ending.