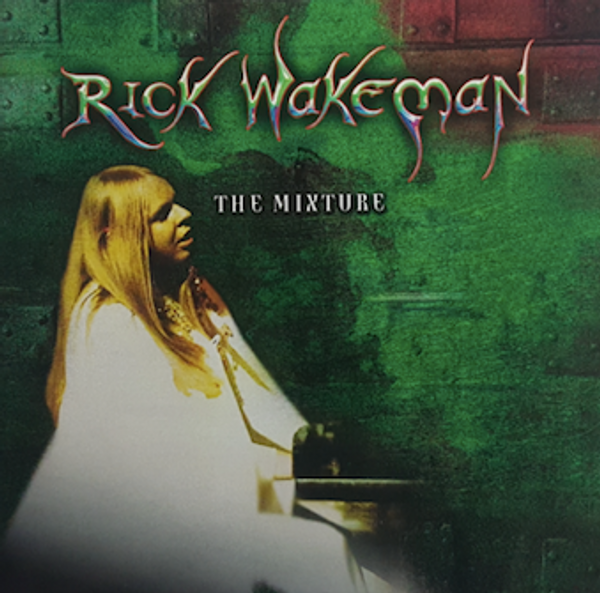 "The highlights here are probably the two songs that feature Ashley Holt: the pair played just two shows together as a duo, and these souvenirs from that period remind listeners just how vibrant the partnership was.

Fascinating, too, is Wakeman's willingness to reach back into his most distant past -- joined by Adam Wakeman and guitarist Fraser Thorneycroft-Smith, he recalls a pair of sessions he undertook in 1969 and 1971, alongside the then absolutely unknown David Bowie; of course, both "Space Oddity" and "Life on Mars?" are now world-renowned classics, and Wakeman's importance to both is brought into clear focus by an excellent (if audacious) medley.

A couple of old Beatles favorites receive similar treatment, as The Mixture roves not through the years, but through the multitude of styles that Wakeman has executed throughout his career, with the closing "Clair de Lune" emerging among his loveliest pieces of playing ever. " Dave Thompson