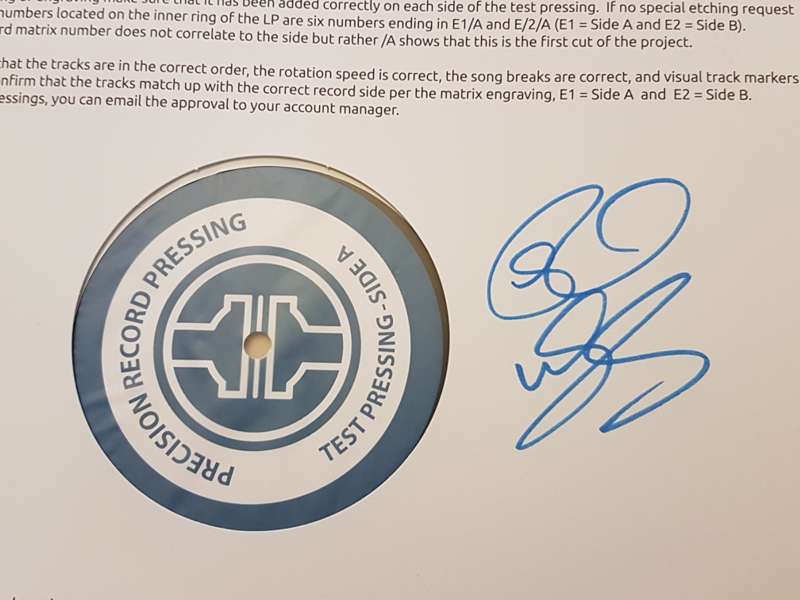 What are vinyl test pressings?

Test pressings, usually with test pressing written on the label, with catalogue number, artist and recording time or date, are the first vinyl discs made at the factory. They are produced in small quantities (usually under five copies) to evaluate the quality of the disc before mass production begins.