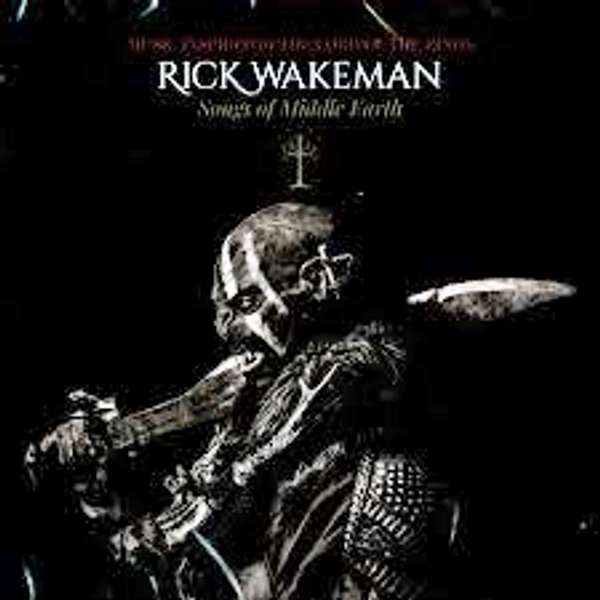 Songs of Middle Earth was first released in 2002, Marketed as music inspired in The Lord of the Rings.

All the songs have titles reminiscent to the books (The Shire, Helms Deep, Rohan , etc). All the music here is instrumental, performed by Rick because it only has of keyboards, synthesizers and pianos. This album is a mix of new-age music and classical music, which makes it very symphonic. In some ways, mixing great atmospheric synths with a strong sound in some songs, but with a soft sound in others, and especially when you feel that another keyboard solo is coming, he changes that for to beautiful piano work.

The opening track " The Shire" it is great, with good changes and a powerful sound. This is not at the same style of the "Aspirant Trilogy", which is completely New Age, Songs of Middle Earth has some new age and ambient passages too, but here we can listen to great keyboard solos and a strong symphonic influence, which makes for a very interesting and truly enjoyable album.