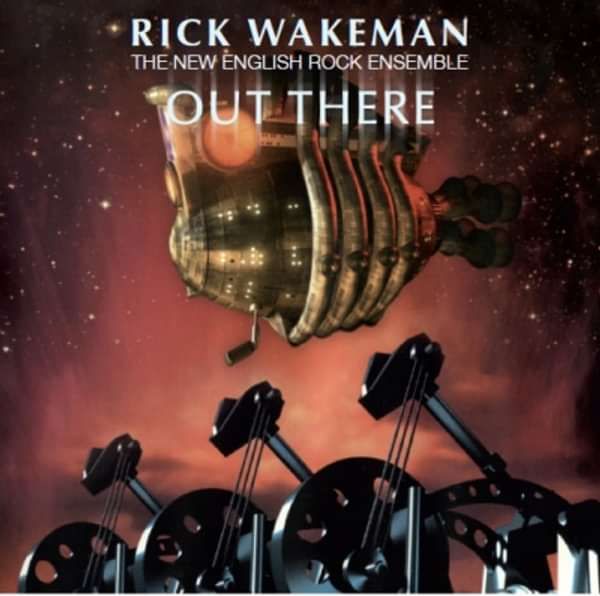 $12.00
The Cathedral in the Sky
Music Of Love
Universe Of Sound
To Be with You
The Mission
Out There

Universe Of Sound To Be with You The Mission Out There