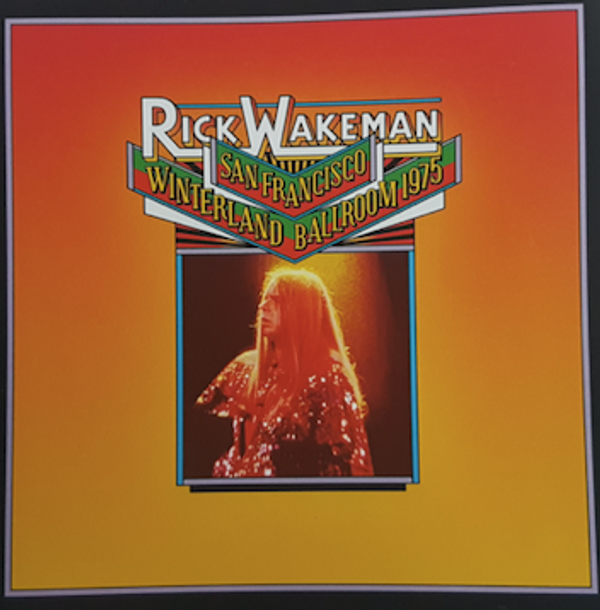 Live at the Winterland Ballroom 1975

Recorded in 1975 at the Winterland Theatre, the Majestic Wakeman is captured at his best on this timeless radio broadcast. Taken from the early stages of Rick's career, this album captures him in his freshest period, at a time when his flamboyant playing style was most respected. This recording features a great show with tracks from Six Wives, Journey and Myths. Sound quality is superb and The English Rock Ensemble and Rick are in fine form. Included are stunning versions of "Lancelot and the Black Night" and "Merlin the Magician," two of this album's finest cuts. Particular attention is given to "The Forest," a track rarely played live, but placed fittingly in the middle of the eight selections here.